The leadership shuffle continues among some of retail’s top executives.

This time Walmart is losing Ashley Buchanan, chief merchandising and chief operating officer for Walmart U.S.’s e-commerce business. Starting Jan. 6, Buchanan will join the Michaels Companies as its new president and chief executive officer designate. He’s also been added to the craft and framing company’s board.

“Michaels is an iconic brand,” Buchanan said in a statement. “I am excited about the tremendous opportunity we have in front of us to reimagine and redefine the experience of our makers.” 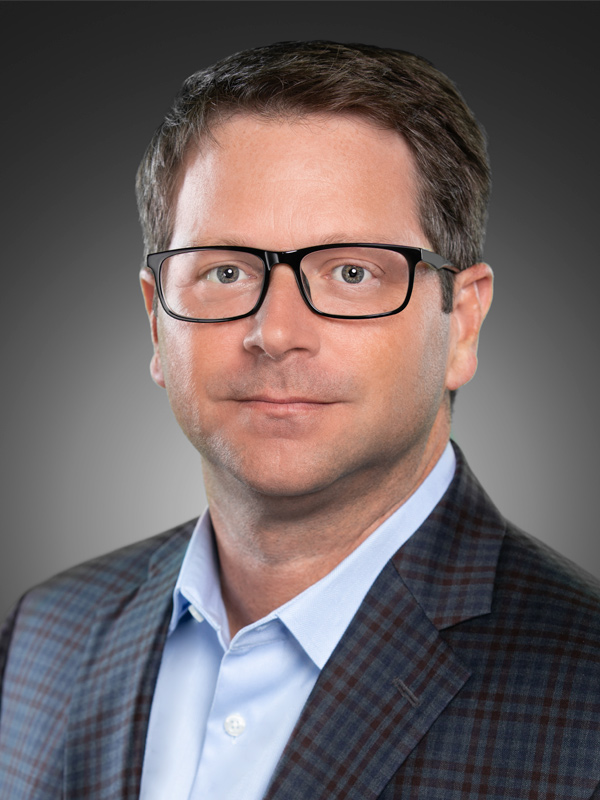 Ashley Buchanan has been with Walmart since 2007.  Courtesy walmart.com

Buchanan, who joined Walmart in 2007, has served in various roles throughout the company, including a post as chief merchandising officer at Sam’s Club. In addition, Buchanan’s résumé includes positions at Dell and consulting and strategy firm Accenture, focusing on retail.

He was also part of Walmart’s efforts to pour more money into its digital shopping experience in an attempt to compete with e-commerce giant Amazon. (Last quarter, Walmart U.S.’s e-commerce sales surged 41 percent, compared with the prior year.)

Buchanan is among a number of other executives to either leave or join the retailer this year like Jeremy King, who left Walmart in March for Pinterest, and Suresh Kumar, who left Google in May to become Walmart’s new global chief technology officer and chief development officer.

“Ashley is a world-class executive who has demonstrated the ability to redefine customer experiences and drive growth at the world’s largest retailer and we are confident that he will be successful in leading Michaels forward,” said James Quella, chairman of the Michaels Companies.

As ceo of Michaels, Buchanan will succeed Mark Cosby, who was named ceo of Michaels just over two months ago. Cosby, whose CV includes stints at Office Depot, CVS and Macy’s, was appointed interim ceo of Michaels’ last February, before being named permanent ceo on Oct. 22. According to a company statement, Cosby will continue to serve as ceo until April 1 and remain a member of the board following the ceo transition.

“It has been an honor to lead Michaels and to help the company clearly define its core customer and develop a strategy centered on makers,” Cosby said in the statement.

In addition, the company also announced that Denise Paulonis, chief financial officer of Michaels, will be leaving the company on Jan. 31, the end of Michael’s fiscal year. Michaels would not say where Paulonis, who has been with the company for five years, is going, except to say that she has accepted another job.