The fallout from Bernard Arnault of LVMH Moët Hennessy Louis Vuitton and President Donald Trump’s rendezvous in Texas, where the two held a ribbon-cutting ceremony last week to celebrate the grand opening of a Louis Vuitton factory in Alvarado, has blown over — in Hollywood, at least, based on reactions of prominent attendees at the InStyle Awards in Los Angeles Monday night.

While stars like Debra Messing, known stylists such as Karla Welch and Elizabeth Stewart and, most notably, Louis Vuitton’s designer Nicolas Ghesquière have denounced the meeting on social media (“Standing against any political action,” Ghesquière captioned an Instagram post. “I am a fashion designer refusing this association,” he continued, adding hashtags #trumpisajoke and #homophobia.), everyone shied away from discussing the topic at the award ceremony, where guests included Julia Louis-Dreyfus and Jennifer Garner. Storm Reid, all of age 16, was the lone voice.

“You know what, in this day and age, I feel like we have so much more to think about,” the “Euphoria” actress said of the Trump-Arnault event. “We have so much more to worry about. I did see it, and I did have a conversation with my close friends and my family about it, but I feel like we should talk about what [Trump is] doing to the world and how he’s treating people and the offensive things he says on a daily basis rather than talking about a ribbon-cutting ceremony. That’s real small compared to what we really have going on. We should be talking about having better people in office.”

Although she won’t be able to vote, she’ll be watching the presidential election closely, she shared.

“I feel very overwhelmed,” she continued of her thoughts for 2020. “I do have hope, and I do hope that people will come to their senses about our current state in our country and in our current administration. I feel like there will definitely be change, so I’m just keeping my fingers crossed and watching the Democratic debates and just really trying to take everything in.” 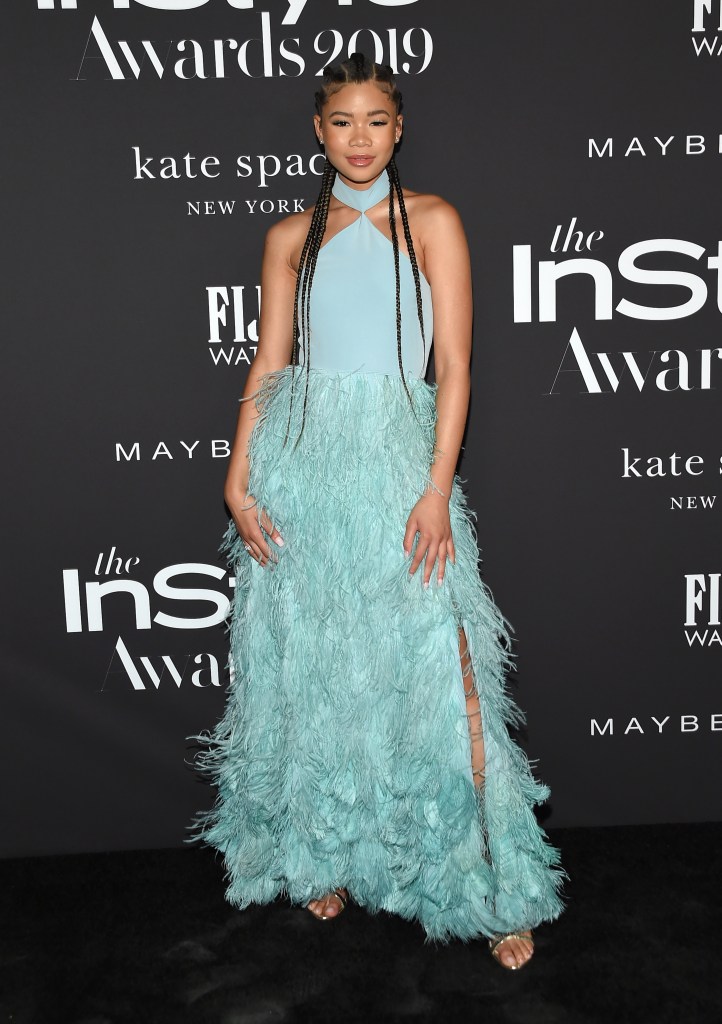 Reid was in attendance at the dinner and ceremony — now in its fifth year and held at The Getty Center — in support of Law Roach, who was presented with the fashion stylist award by Zendaya. The Rodarte sisters, Kate and Laura Mulleavy, received designer of the year by longtime muse Kirsten Dunst, while Adir Abergel was honored by Garner for his hair styling, and makeup artist Daniel Martin, known for creating Meghan Markle’s wedding look, received his distinction from Jessica Alba. Other presenters included Tony Hale, Amandla Stenberg, Amber Valletta, Ellen Pompeo and actress D’Arcy Carden, who brought the most laughs of the night when she welcomed her “Barry” costar and “man of style” recipient Bill Hader.

“The fashion moments I’ve been able to witness,” she said as she paused with perfect comedic timing throughout her speech. “The T-shirts, the denim and don’t get me started on the hoodies.”

Earlier, Hader shared he was “truly shocked” to receive such an award. “Is “Punk’d” happening again?” he joked, referencing Ashton Kutcher’s former MTV show. “I didn’t know they were still doing ‘Punk’d.’” 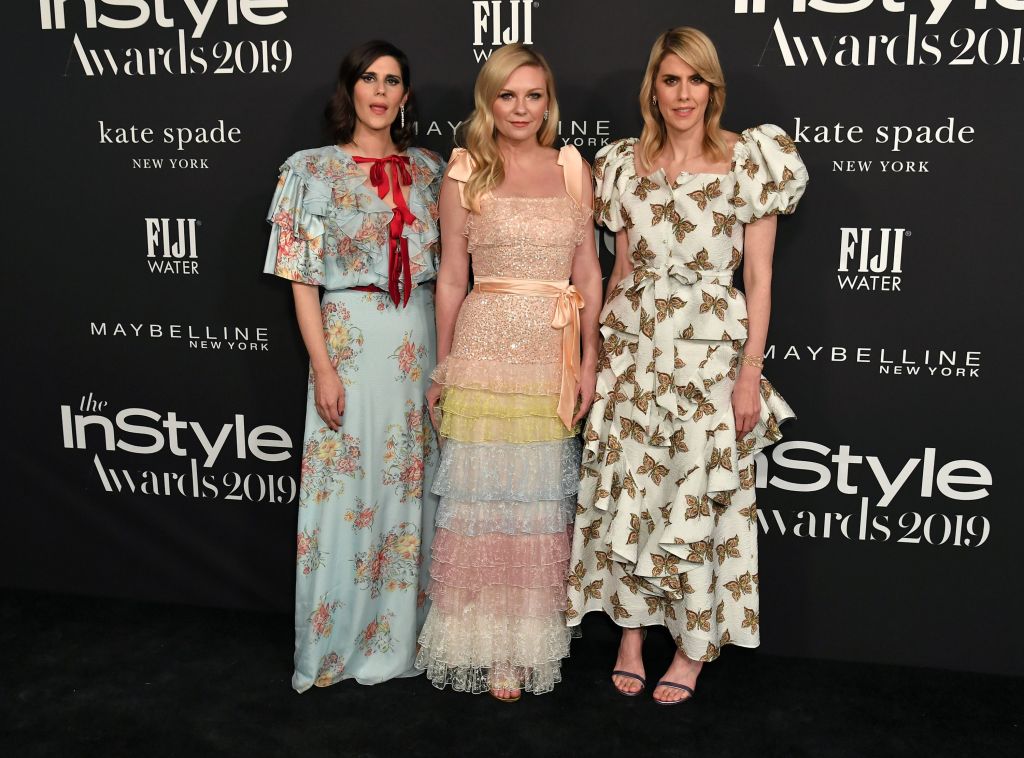