From the Field to Fashion: 10 Athletes Who Designed Fashion Lines

Athletes know the allure of their star power.

The power of the celebrity fashion line is undeniable.

Over the years celebrities have leveraged their star power to launch their own brands, including musicians — take Rihanna’s much hyped Fenty fashion label and now her new brand with LVMH Moet Hennessy Louis Vuitton — actors and athletes, including Lionel Messi, who revealed he’s creating an apparel collection to launch this summer.

Athletes, specifically, have a leg up when it comes to introducing namesake lines — especially in the activewear category — given their global fan base and knowledge of sports apparel.

Here, WWD rounds up 10 athletes who have launched fashion brands. 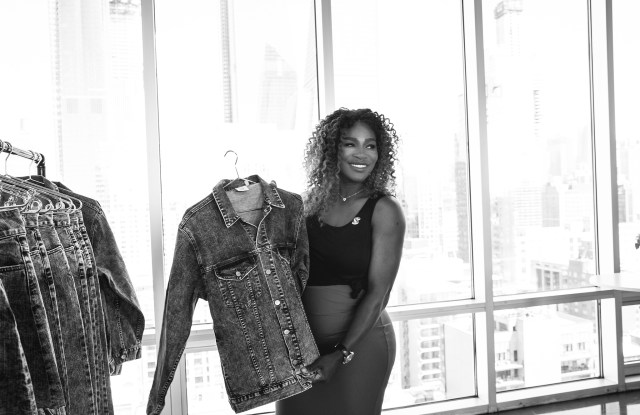 Serena Williams with clothes from her line.  Victoria Stevens/WWD

With 23 Grand Slam titles, Serena Williams is one of today’s biggest tennis stars. Last year, she leveraged her success on the tennis court and launched a namesake clothing line, called Serena. The inclusive line was made with practicality at its core, with casual and formal options that range in size from XS to 3X. Williams had previously dabbled in fashion design with collaborations made with HSN and Nike. 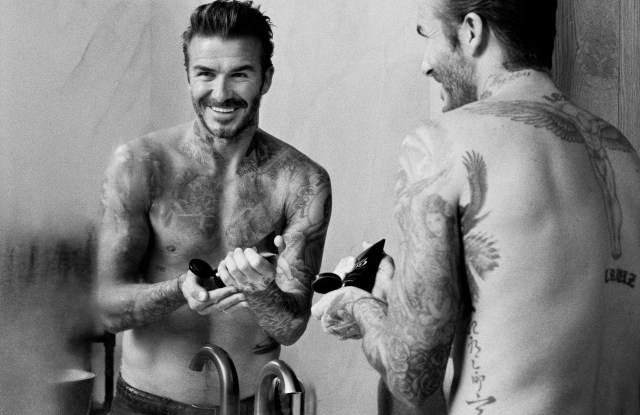 While he retired from soccer in 2013, David Beckham is staying busy with a number of fashion and beauty ventures. In 2015, Beckham entered a five-year agreement with British fashion brand Kent & Curwen, where he is involved in product development, advertising and store design, among other roles. Beckham’s first collection debuted the following year exclusively with Mr Porter. Last year, Beckham revealed a men’s grooming line, called House 99, which he created with L’Oréal. 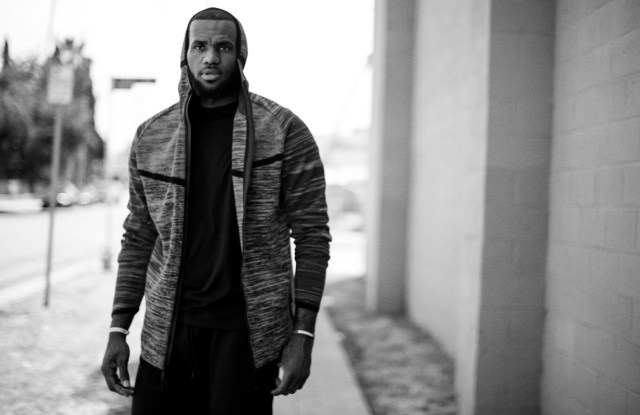 After a successful seven-year contract, Nike and Los Angeles Lakers basketball player LeBron James, sealed the deal on a lifetime partnership in 2015 (which some say is worth close to $1 billion throughout its term) during a year when sales of his sneakers reached a reported $400 million. Throughout the years, James has helped create activewear collections and his own line of sneakers under the brand. Last year, James collaborated with three Harlem Fashion Row designers — Fe Noel, Undra Celeste and Kimberly Goldson — to create his first women’s basketball shoe for Nike, called the HFR x LeBron 16. 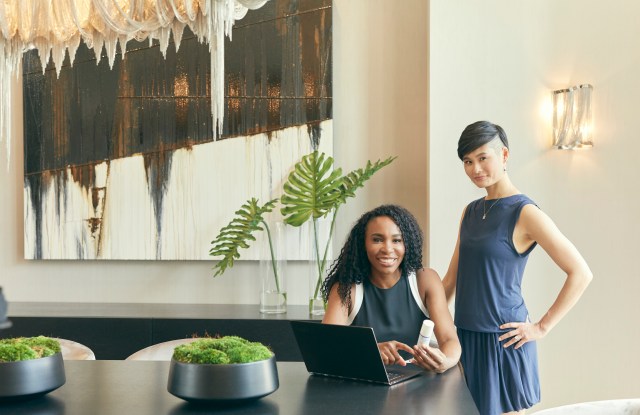 Although she’s known for her tennis career, Venus Williams also has a background in fashion, earning an associate degree in fashion design from the Art Institute of Fort Lauderdale in 2007. The same year, Williams teamed up with the now-defunct retailer Steve & Barry’s to launch a fashion line, called EleVen. She relaunched the brand in 2012 with activewear apparel. Earlier this month, Williams invested in wellness company Asutra, which offers natural and organic beauty and wellness products. 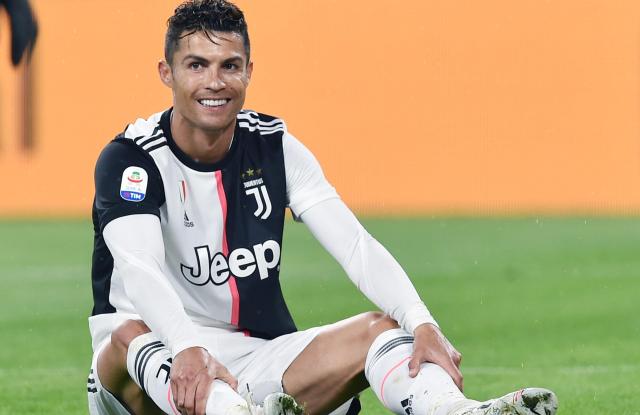 Cristiano Ronaldo has created his own fashion empire under his CR7 label. The brand launched in 2013 as an underwear collection and has quickly grown to include men’s shirts, denim and socks. The Portuguese soccer player also introduced a fragrance in 2015, called Cristiano Ronaldo Legacy, and has a fragrance under the CR7 brand. 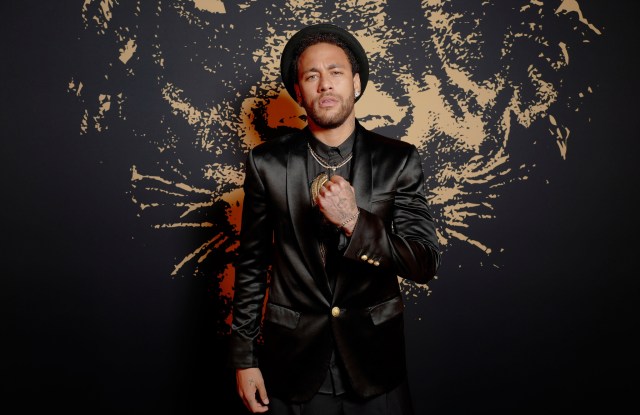 Among his many sponsorship deals, Brazilian soccer star Neymar Jr. signed an 11-year contract with Nike in 2011, where he has helped design collections of soccer cleats and sneakers. Last month, the soccer player teamed up with Diesel to co-create a new men’s scent. 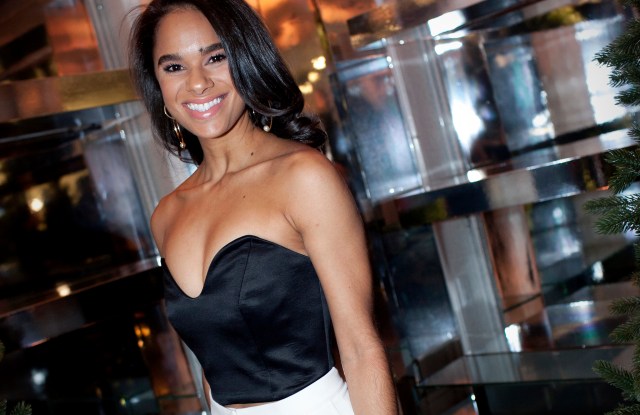 The American ballet dancer — who was the first female African American principal dancer for the American Ballet Theatre — teamed up with Under Armour in 2017 to create the Inspired by Misty Copeland collection, a line of apparel that combined activewear and streetwear. The same year, Estée Lauder tapped the dancer as the latest face of the brand. 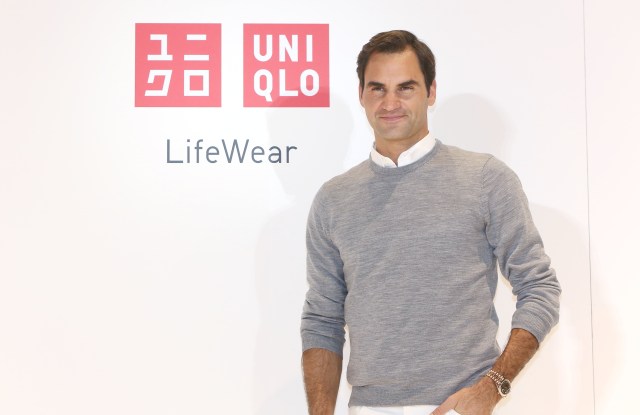 Roger Federer — who has the most Grand Slam titles of any male tennis player — has served as a spokesperson for many fashion and beauty brands throughout his career, including Nike, Gillette, Rolex and Rimowa, among others. However, the tennis star dived deeper into the fashion world last year by teaming up with Uniqlo. As a brand ambassador, Federer is involved in each look he wears and competes in. Uniqlo is said to have signed a contract with Federer worth close to $300 million over its time span. 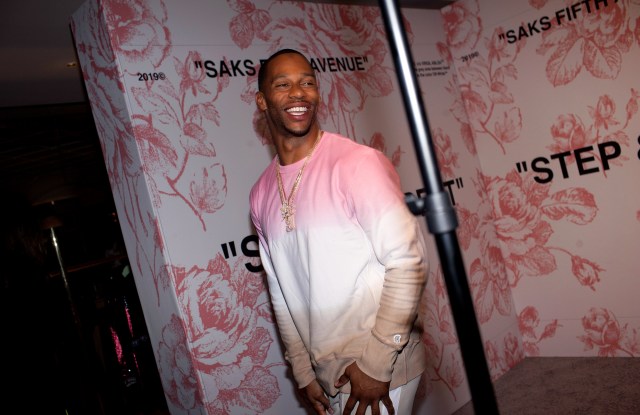 Early this month, former NFL star was tapped by Pierre Hardy for the brand’s first celebrity collaboration. The designer and football player collaborated on a limited-edition men’s sneaker, the V.C.I., available in three colorways. 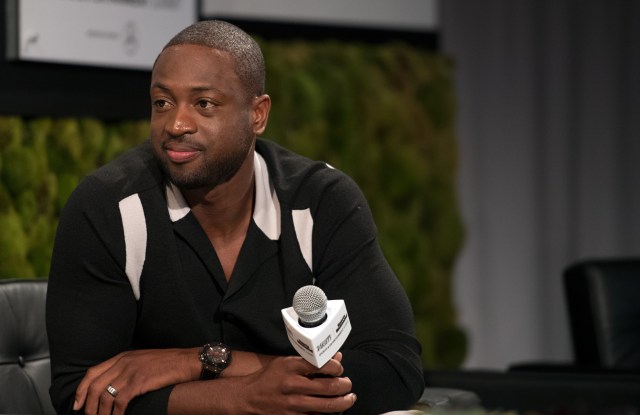 Miami Heat point guard, Dwyane Wade, has collaborated with sock brand, Stance, since 2013. He’s since expanded the partnership to introduce a more affordable collection under the brand, called Pkwy. Wade has also partnered with luggage brand, Away, for a limited-edition collection of the brand’s aluminum suitcases, and with Dsquared2 for a capsule collection in 2017.