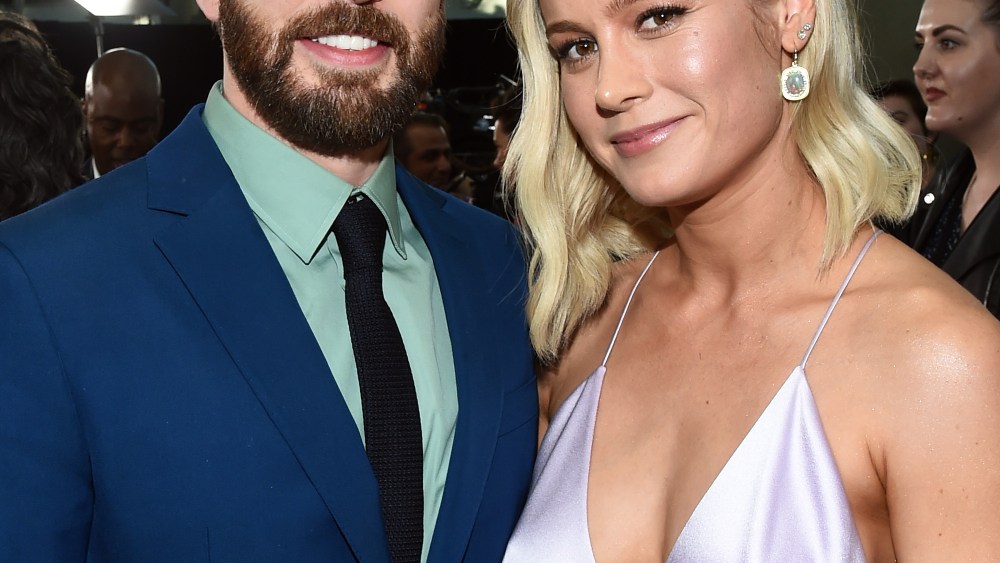 The moment all Marvel fans have waited for is finally here.

“Avengers: Endgame,” the fourth and final installment of the Marvel Studio’s Avengers series, held its Los Angeles premiere Monday night at the Los Angeles Convention Center, bringing together past and present cast to celebrate the end of a 10-year saga.

The film follows the events of last year’s “Avengers: Infinity War,” where Thanos used the infamous Infinity Gauntlet to wipe out half of the universe’s population. Larson and Johansson used their red carpet looks to pay homage to the last film, wearing custom rings that resembled the Infinity Stones seen in Thanos’ Infinity Gauntlet.

Click through the gallery to see all the red carpet looks from the latest installment’s Los Angeles premiere.