It's been an eventful year for the Mattel doll who celebrates her birthday today. 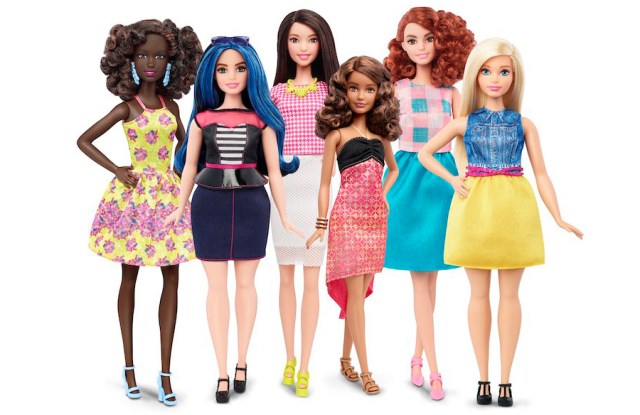 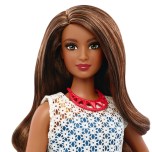 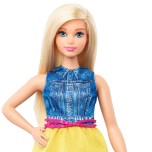 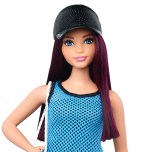 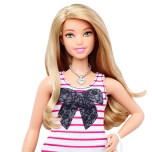 BARBIE’S BIRTHDAY: It’s been 57 years since Barbie made its debut at the American International Toy Fair in New York. And it’s been an eventful year for the Mattel doll, who celebrates her birthday today.

In January, the toy company evolved her look to make her more diverse and unveiled three additions to its Barbie Fashionistas line to include tall, curvy and petite body types and in a range of skin tones and hairstyles. The new Barbie doll even made the cover of the Feb. 8 issue of Time Magazine.

Barbie made waves on the online front as the company reported that the Moschino Barbie sold out on Net-a-porter in under an hour. This was part of an eight-piece collection designed by Jeremy Scott, which inspired his spring collection.

Barbie will wrap up Paris Fashion Week with an exhibit titled “Barbie” at Les Arts Décoratifs in Paris, which opens Thursday and includes 700 dolls, models, videos, art work and fashion items from the museum’s archives, including Carven, Thierry Mugler and Chanel, plus loans from Maison Margiela, Jeremy Scott and the Fondation Pierre Bergé-Yves Saint Laurent.

Last month, Montreal’s shopping center Les Cours Mont-Royal set a “Barbie Expo,” paying homage to the doll, who is dressed in a range of Hollywood looks including Audrey Hepburn, Grace Kelly, Elizabeth Taylor and Marilyn Monroe, as well as blockbuster films such as “The Wizard of Oz,” “My Fair Lady,” “Grease,” Titanic” and “Gone With the Wind.”