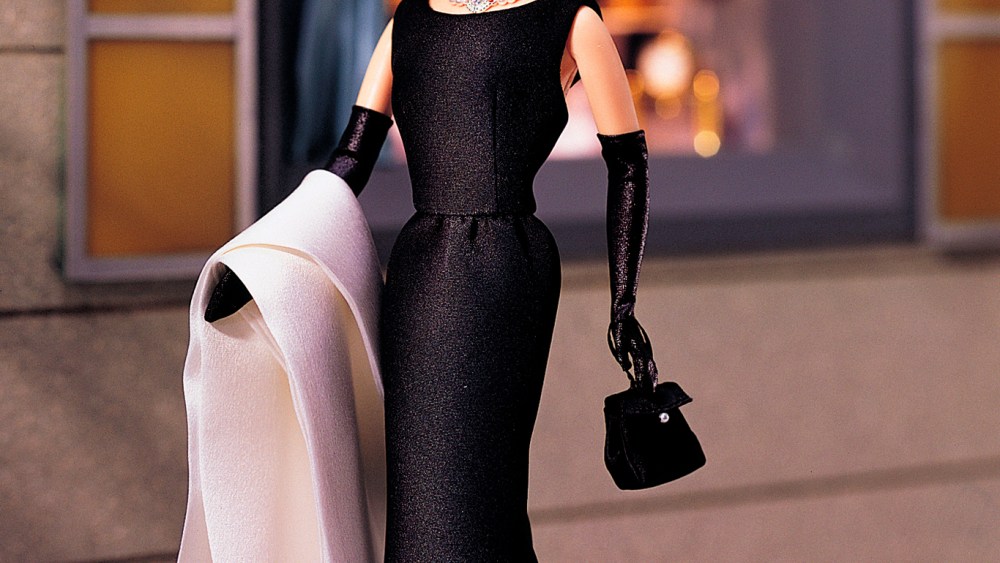 MILAN — An exhibition dedicated to Barbie is opening to the public on Wednesday at Milan’s new MUDEC (Museo delle Culture) museum.

Named “Barbie: The Icon,” the retrospective tells the history and evolution of Barbara Millicent Robert, know as Barbie, the iconic doll designed by Ruth Handler, the wife of Mattel’s founder, in 1959.

Curated by Massimiliano Capella, the exhibit, conceived for both adults and children, is organized in five sections, introduced by the “Who is Barbie?” room, which features seven signature Barbie dolls, one for each decade.

Called “Barbie is Fashion,” the first section is focused on the tight relationship between Barbie and the fashion industry and includes some of the creations made for Barbie by international brands, such as Valentino, Gianfranco Ferré, Versace, Christian Dior, Gucci, Calvin Klein, Vivienne Westwood, Prada and Givenchy.

The second area, named “Barbie Family,” introduces the doll’s family and friends, including her boyfriend Ken and her pets. Here, children will have access to a reproduction of Barbie’s iconic house.

While the third section, called “Barbie Careers,” highlights the different professional roles the doll took on over the years, the fourth, named “Dolls of the World,” shows how Barbie paid homage to the different nationalities around the globe.

The last part, “Queen, diva and celebrity. Barbie as a global icon,”  highlights how the doll was transformed into various heroines of different ages, including Cleopatra, Queen Elizabeth I, Caterina de’ Medici and Madame Pompadour.

“This exhibition represented an unexpected challenge and a great occasion,” said Peter Bottazzi, who designed the exhibition’s set. “It enabled me to work at the creation of an exhibition path which I consider unique in its category. It’s unique also because rarely set designers have the chance to display and tell a single element, which is always the same in terms of size and shape, recreated in uncountable variations and colors, but always in the same module.”

24 Ore Cultura, which manages MUDEC, also released a book based on the exhibition, which is available in bookstores starting this month.