Wolfgang Puck served up melt-in-your-mouth entrées of wagyu beef at Cut in Beverly Hills to around 60 people. 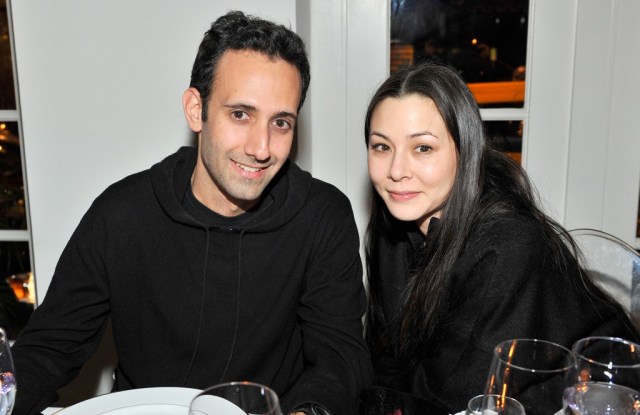 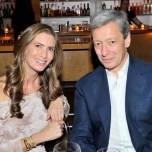 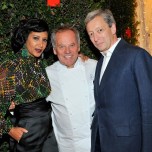 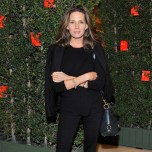 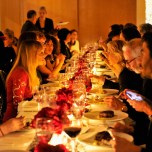 TALKING SCENTS: There is nothing wrong with playing to your strong suits. Wolfgang Puck did it Wednesday by serving up melt-in-your-mouth entrées of wagyu beef at Cut in Beverly Hills to around 60 people, including Kendall Conrad, Tatiana Sorokko, Christina Zilber, China Chow, Shiva Rose, Angelique Soave, and Liane and Richard Weintraub, at the dinner his wife Gelila and Barneys New York hosted to honor Frédéric Malle.

And Malle is doing it by creating fragrances that become people’s personal favorites. “There is a very unusual thing that is happening with our brand. In a world where you change computers every six months, you change cars, you change everything, people imagine that they should change fragrances, but then they are puzzled because a fragrance becomes part of themselves when they wear one of ours,” he said. “People are almost skeptical of going back to old habits, which I think are beautiful. It is being true to yourself to keep your same fragrance if you think it is good.”

As the dinner drew to a close, Gelila Puck, whose organization Dream for Future Africa received a portion of the proceeds from sales at Barneys New York on Wednesday during an appearance by Malle at the Beverly Hills store and on Thursday, recounted that Malle changed her perception of fragrance when she first visited his location in Paris over a decade ago. “I never liked perfume. I was very specific, but I fell in love with the experience,” she said. Puck then prodded Malle to excite the crowd with information about his brand’s upcoming launch, but Malle demurred. “It’s not done,” he shrugged. “I’m always late. I’ve missed so many Valentine’s, so many Christmases that Barneys doesn’t count on me for them.”