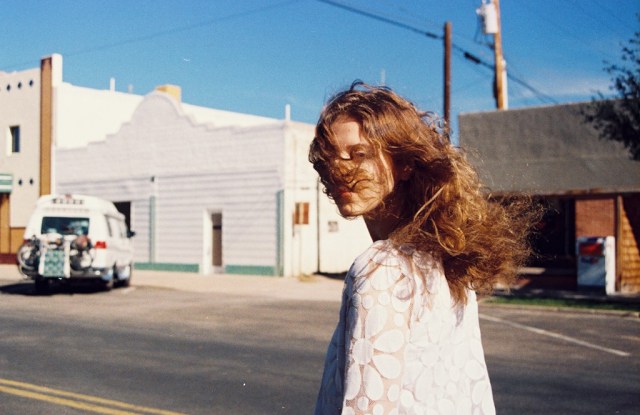 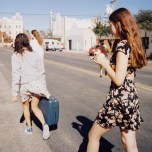 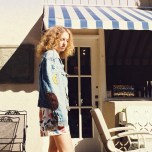 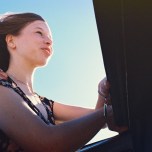 NOT ONLY FASHION: E-commerce is taking a backseat in BB Dakota’s new digital content initiative. Launching today under the campaign hashtag #itsonlyfashion, the project showcases original visual and written creative work created specifically for BB Dakota by a roster of young female voices. “We wanted to pivot to a more content-driven strategy, because it’s one thing you can do to really generate a conversation online and have people talking about you,” said Katharine Brandes, BB Dakota’s creative director. The launch includes a short documentary series filmed by visual artist Petra Collins, who took a road trip across the U.S. to document female dancers and empowerment through movement. Collins and others profiled in the video series wear looks from BB Dakota’s spring collection on-screen.

“Our customer is the kind of girl who loves clothes but also has her priorities straight,” Brandes remarked on the ethos behind the campaign. “To market to her, we choose a fleet of witty, outspoken women with good senses of humor, because that’s who our customer is: someone who doesn’t take herself too seriously but also wants to look really chic.”