Freud made her DJ debut and Christopher Raeburn contemplated a tree-house museum. 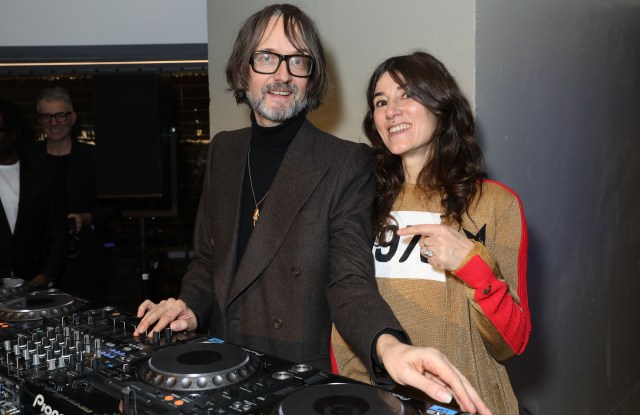 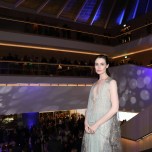 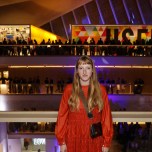 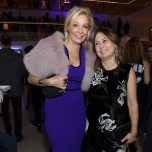 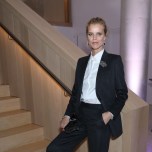 DESIGNING MINDS: The opening party for the new John Pawson-designed Design Museum in London felt more like a disco than a high-brow function. Bella Freud made her debut on the decks, playing numerous Debbie Harry tracks, and was joined by seasoned DJs and musicians Jarvis Cocker and Steve Mackey, who played upbeat tracks as the cocktails flowed.

“I was thinking, ‘If I could have my own museum, what would I put in it?'” mused Christopher Raeburn. “It took me 35 minutes — and three more glasses of Champagne — and then I realized I would open a tree-house museum. It’s important for a good tree house to have three things: height, view to see the enemy and throwing potential for aggression.”

Patrick Grant said that stepping into Pawson’s space was awe inspiring. “His book ‘Minimum,’ which I bought when I was about 23, was like my bible forever,” said Grant, adding that he has a history of design and invention. “I have a patent, it’s true. This is going to be the most boring thing you’ve ever heard, but I created an optical protection switch for very dense optical communications networks.”

The museum, which opens to the public on Nov. 24, has moved from its southeast London venue on Shad Thames to West London’s well-heeled Holland Park following the 83 million pounds, or $103 million, transformation of the former Commonwealth Institute building, a post-war, Sixties building.