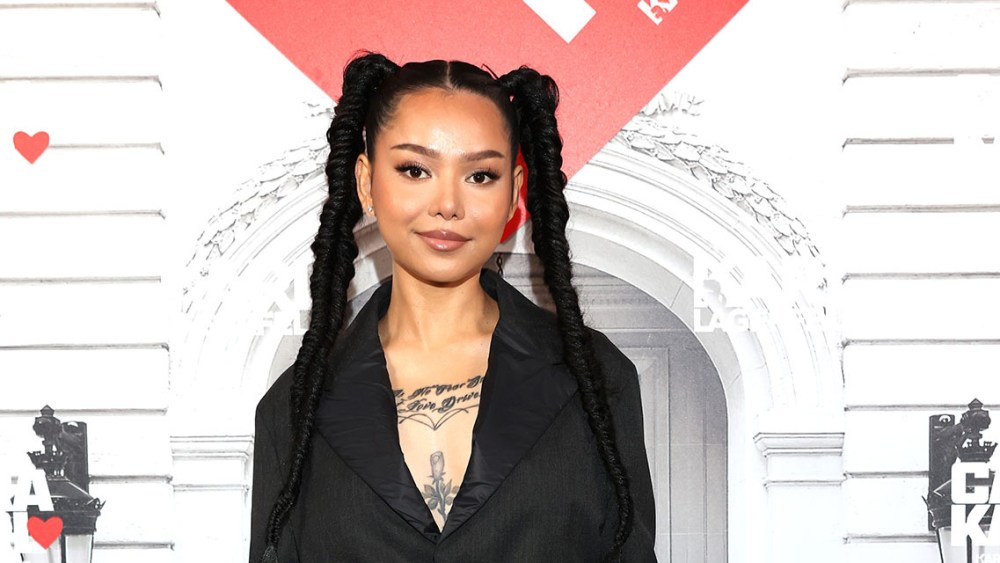 Bella Poarch had a standout fashion moment at the Cara Loves Karl party during Paris Fashion Week on Tuesday.

The social media star arrived at the gathering in a monochromatic ensemble featuring a belted blazer with jet pockets. She coupled her look with Cara Loves Karl combat boots that incorporated burgundy laces and an elevated outsole. Poarch accessorized with diamond stud earrings.

Delevingne and the brand released the collaborative collection on Sept. 8, which included bomber jackets, denim pieces and blouses.

Ahead of the Paris Fashion Week event, Cara Loves Kara held a launch party during New York Fashion Week that feted Keke Palmer, Becky G, Gottmik and Amelia Gray, and also had a pop-up in Milan during that city’s fashion week.

Poarch has made several appearances throughout the fashion week season. She attended two Milan Fashion Week presentations, for Moncler and Boss. In fact, Poarch walked the runway of the Boss show, donning a two-toned beige and black V-neck sweater, tuxedo, utilitarian pants and boots from the brand’s fall 2022 collection.