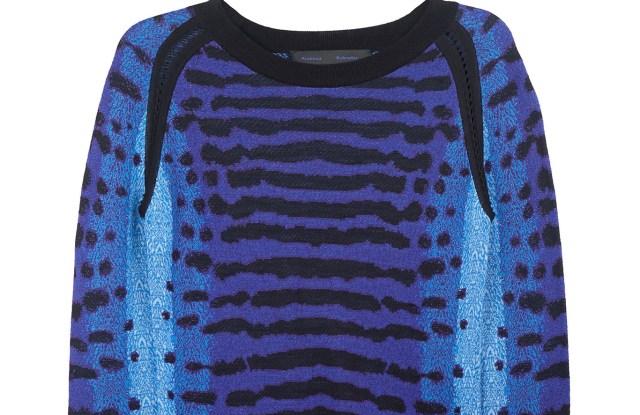 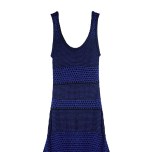 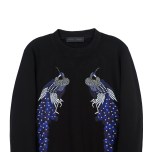 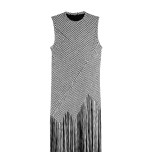 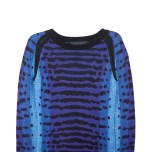 SWEET FIFTEEN: “It doesn’t feel like that long. It’s starting to age us,” said Jack McCollough, one half of the Proenza Schouler duo at the Bergdorf Goodman cocktail party Tuesday night celebrating the company’s 15th anniversary. To recognize the milestone, designers McCollough and Lazaro Hernandez released the Re Edition collection with 15 favorite looks from their archives, featuring tie-dye, archival prints, pleating, innovative knitwear and fringe.

Among the looks are a tie-dye T-shirt, tiered ruffle dress, pleated foil dress, tie-dye asymmetric dress and double-breasted jacket. Representing 11 different seasons ranging from spring 2005 to spring 2016, styles were recolored into a single palette of blue, white, black and ecru.

“We know we wanted to do something to celebrate and we wanted to make it exclusive to our store with our 15 favorites,” said Alexa Seitz, women’s advanced designer ready-to-wear buyer at Bergdorf’s, as editors mingled and sipped Margaritas. “We wanted to make it salable, too. It was hard to narrow down.” Prices range from $325 for a T-shirt to $4,000 for a dress, with the average price point being $1,700.

“It’s doing well. There’s a nice traction to it,” she added. Proenza Schouler’s current spring collection, which was the first one McCollough and Hernandez showed in Paris, was also performing well, she said.

In addition, the third-floor shop featured McCollough and Hernandez’s favorite things (ie., scent, artist, filmmaker, fiction, game, collections) such as a Cire Trudon “Solis Rex” candle, a “Basquiat” book, “The Stanley Kubrick Archives” book; a signed copy of “A Little Life,” by Hanya Yanagihara; a backgammon set by Aerin, and a crystals assortment by Kimberly McDonald.

McCollough spoke about how they curated the collaboration. “We pour so much love into everything we do. They’re all like little babies,” he said. He said they chose items to make it feel like a cohesive capsule.

Asked if the designers plan to show in Paris again (having shown fall 2018 in Paris, as well), McCollough said it hasn’t been decided. “We’re not sure if we’ll do it again,” he said. He said that they enjoyed the experience of showing there. “Backstage it feels very much like every other show. We still have the same butterflies,” he added.

Overall, McCollough said Proenza Schouler’s business has been doing well. They recently launched their first fragrance, Arizona by Proenza Schouler, globally with L’Oréal, which was three years in the making.