Betsy Bloomingdale Jewelry To Be Auctioned at Christie’s

The socialite's extravagant taste will come under the gavel, beginning this December. 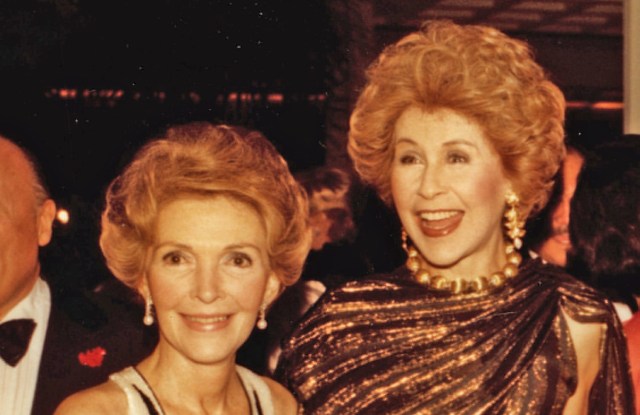 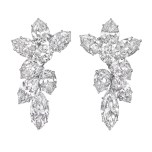 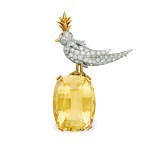 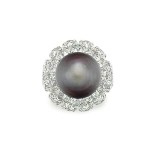 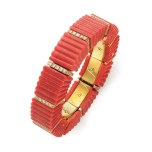 The jewels of legendary heiress Betsy Bloomingdale are to come under the gavel at Christie’s.

Three Harry Winston pieces from her estate will be offered as part of the auction house’s New York Magnificent Jewels sale on Dec. 7.

A larger swath of her collection — named Betsy Bloomingdale: A Life in Style — will receive its own dedicated sale in spring, set to take place in New York.

This winter’s preview of lots includes three white diamond pieces by Harry Winston. A cluster necklace is estimated to realize between $400,000 and $600,000. A diamond cluster brooch in the same aesthetic vein is estimated between $100,000 and $150,000. The marquee piece — a 29.01-carat, pear-cut solitaire diamond ring is estimated to catch between $1.3 million and $1.8 million.

Betsy — the wife of Bloomingdale’s heir Alfred S. Bloomingdale — died in July at the age of 93. The cause of death was congestive heart failure.

Through her social rise, the Los Angeles native became known for her expensive taste in clothes, home furnishings and jewelry. She was a regular presence at the Paris haute couture shows, and favored designs by Christian Dior, James Galanos and Adolfo. Her taste exemplified the look of Eighties high society.

Bloomingdale was a close ally of the Reagan administration, and counted fellow socialites Nan Kempner and Lynn Wyatt as friends.

Her knack for hostessing was so well-known that in 1994 she published a book, written by Catherine Whitney, called “Entertaining With Betsy Bloomingdale: A Collection of Culinary Tips and Treasures From the World’s Best Hosts and Hostesses.”

Jewelry is not Bloomingdale’s only legacy possession currently available for sale.

The socialite’s Los Angeles estate in the Holmby Hills is presently on the market, estimated to fetch in excess of $40 million. Tom Ford is reportedly considering the three-acre property.