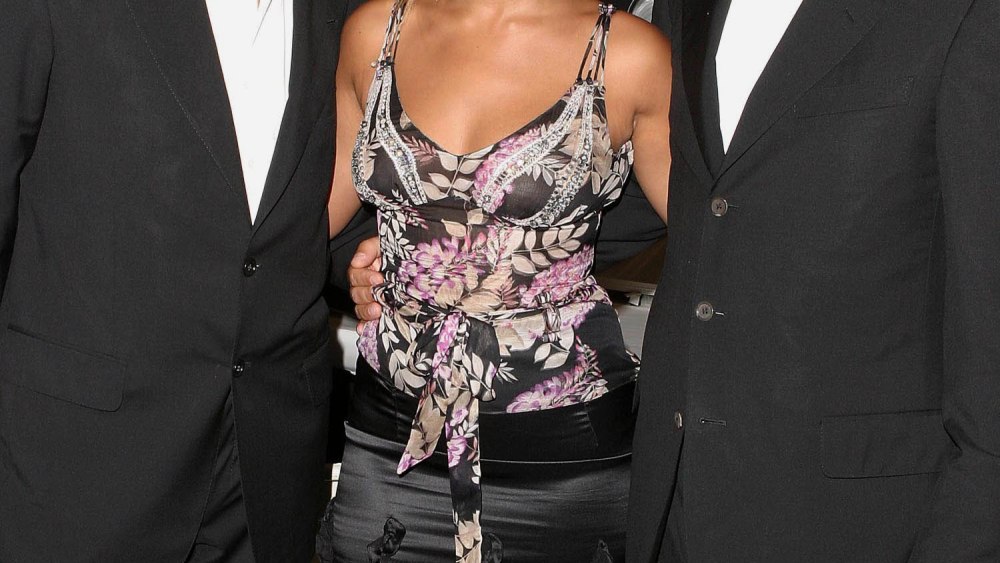 Today, a Beyoncé red carpet appearance is a rare occasion, but back in the early Aughts, the pop icon was a fixture at fashion week.

Beyoncé’s fashion week appearances also include a few stints as a model. The singer was seen on the runway with models Naomi Campbell and Veronica Webb at the “Fashion for Relief” fashion show benefiting Hurricane Katrina victims during the spring 2006 season of New York Fashion Week.

During the spring 2011 season, Beyoncé and her mother, Tina Knowles, debuted their first fashion brand, House of Deréon, at London Fashion Week. Despite Beyoncé’s star power, the brand shuttered the following year and the singer has moved on to her newest fashion line, activewear brand Ivy Park.

Click through the gallery to see more photos of Beyoncé at fashion week.

All the High Fashion Moments from Beyoncé’s ‘Spirit’ Music Video

WATCH: Blue Ivy’s Stylist Takes Us Into His World