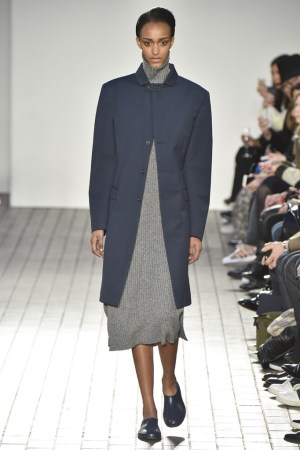 LONDON — The British Fashion Council has announced the nine recipients of NewGen sponsorship, supported by Topshop.

Ashley Williams, 1205 and Ryan Lo will each receive sponsorship for a runway show during London Fashion Week in September.

The NewGen designers will also be given a dedicated pop-up showroom for four hours after their show or presentation, giving buyers the opportunity to make sales appointments with them.

NewGen is the BFC’s scheme to support emerging talent, and its ambition to build global, high-end fashion brands.