The Emmy-winning actor spoke out about his condition for the first time since he was diagnosed 14 years ago.

Billy Porter for The Hollywood Reporter

Billy Porter has revealed he is HIV-positive.

The Emmy-winning actor opened up about his diagnosis in a new The Hollywood Reporter cover story released Wednesday, where he speaks out for the first time since he was diagnosed 14 years ago. Porter spoke about the shame he felt about his diagnosis, and how that influenced him to hide his condition from those around him.

“For a long time, everybody who needed to know, knew — except for my mother,” Porter said. “I was trying to have a life and a career, and I wasn’t certain I could if the wrong people knew. It would just be another way for people to discriminate against me.”

Porter has grown in prominence over the last few years for his role in FX’s “Pose,” in which he plays the beloved character Pray Tell, who is also HIV-positive. The actor said he used his role “as his proxy” for his own diagnosis.

“I was able to say everything that I wanted to say through a surrogate,” he said. 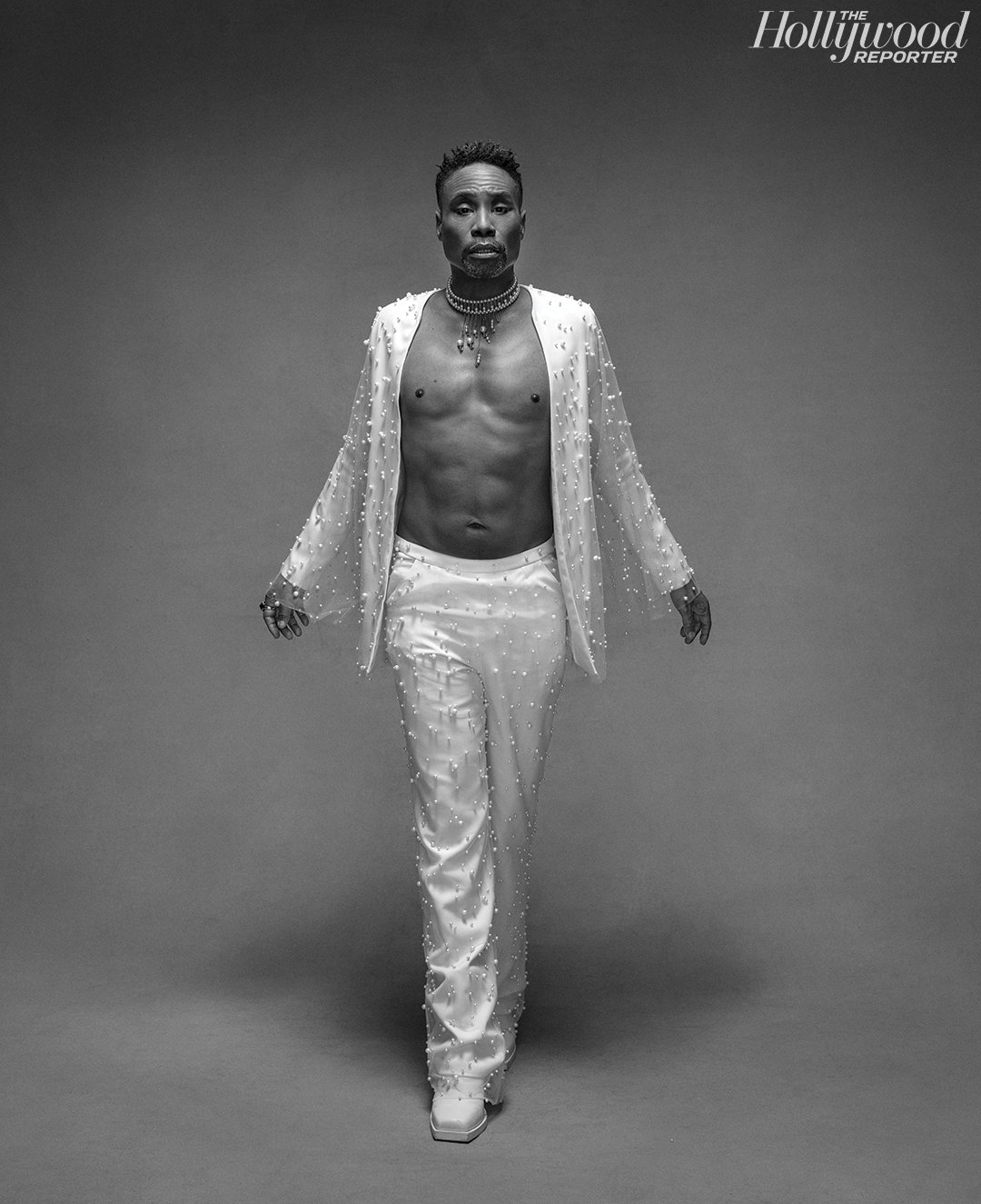 Porter said the pandemic has given him the time and space he’s needed to reflect and digest the trauma surrounding his diagnosis.

“There has never been a moment that I’ve not been in trauma, which is what I’ve discovered this last year,” he said. “And it was my engine for a very long time. My trauma served me, my story has served me, in terms of forward motion. And as an artist, I’m grateful to have been given opportunities to work through my s–t.”

The actor went on to say that he’s accepted the diagnosis and wants to move forward with his life without feeling ashamed.

“I’m the healthiest I’ve been in my entire life,” Porter said. “So it’s time to let all that go and tell a different story. There’s no more stigma — let’s be done with that. It’s time. I’ve been living it and being in the shame of it for long enough. And I’m sure this will follow me. I’m sure this is going to be the first thing everybody says, ‘HIV-positive blah, blah, blah.’ OK. Whatever. It’s not the only thing I am. I’m so much more than that diagnosis. And if you don’t want to work with me because of my status, you’re not worthy of me.”

Porter is renowned for his sense of style, and the shoot accompanying the story puts it on full display. In the shoot, photographed by Lia Clay Miller and styled by Ty Hunter, Porter wears Egonlab pants and skirt; Lorraine Schwartz necklaces, bracelet and rings; Erickson Beamon necklaces, and Rick Owens shoes.