The post-Thanksgiving day shopping ritual is getting an untraditional update.

Black Friday is known for its big markdowns and attractive promotions, but this year a number of fashion and beauty brands are flipping the switch for the shopping holiday.

Many brands are using Black Friday 2019 to spotlight important issues and charities during the shorter holiday shopping season rather than focusing on hyper-consumption. Brands like Old Navy and Everlane are donating to a number of charities with each customer purchase, while companies like Deciem and REI are skipping out completely on Black Friday.

Read on to see how seven brands are doing things differently for Black Friday 2019. 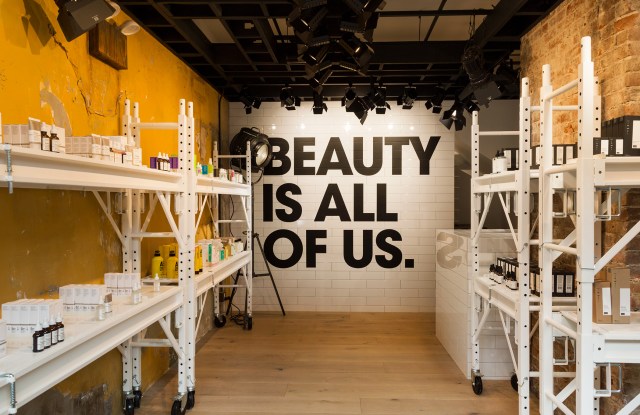 Inside a Deciem store.

Cult-favorite skin-care brand Deciem revealed earlier this month that it will be closing its stores and blacking out its web site for Black Friday 2019, instead offering an in-store and online discount of 23 percent off across brands for the full month of November.

“Each Black Friday we were feeling increasingly more uncomfortable with being so heavily involved in a day centered around hyper-consumerism,” said Nicola Kilner, Deciem chief executive officer. “We are working hard to bring good skin care to as many people as possible, and while Black Friday certainly brings in new customers, encouraging rushed purchasing decisions is not a position we align with.”

REI is hosting the fifth year of its #OptOutside initiative, where the company encourages its employees and customers to join a nationwide clean-up effort and movement to reduce their environmental impact. The company will be closing all stores and will not be processing any online orders on Black Friday.

“As a single company, our impact is limited, but as a community, we can drive change that powers meaningful action beyond our walls,” REI ceo Eric Artz wrote in a letter to customers. “As a co-op, we know that many people taking many small steps together can add up to big changes. Collective intention will drive collective impact.” 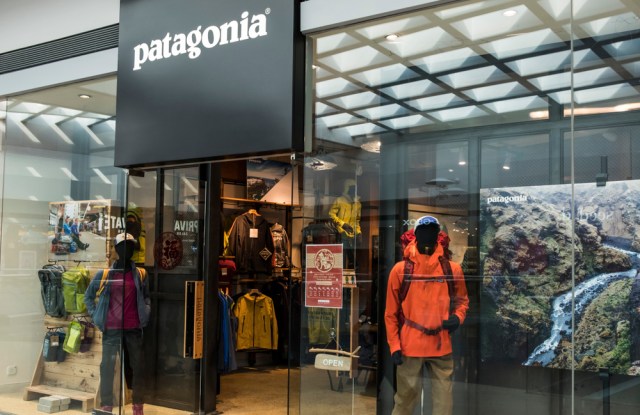 Patagonia is also focusing on giving back during the holiday season. Starting Black Friday, the lifestyle brand is encouraging customers to donate (or donate in someone else’s name) to one of the 1,000 environmental nonprofit organizations that Patagonia supports.

The brand will also be matching the donations through its Patagonia Action Works initiative throughout the holiday season.

Everlane launched its Black Friday Fund in 2014, raising $800,000 to improve the environmental impact of its facilities around the world.

The brand is continuing this initiative for the upcoming Black Friday by partnering with Oceana to help eliminate the production of single-use plastics. Everlane will be donating $10 from every Black Friday purchase to Oceana’s environmental efforts with the goal of raising $300,000 this season, bringing their total donation count to more than $1 million.

Philanthropic fashion retailer Olivela is taking its charitable approach to the next level for its holiday campaign. Starting Nov. 7, the retailer is pledging up to $1 million to a roster of charities, including St. Jude Children’s Research Hospital, Stand Up to Cancer, The WE Organization and Care. The company already donates 20 percent of sales to a number of charities, so the Black Friday initiative is meant to be an additional way for customers to give back.

The charitable holiday campaign has garnered the support of many celebrities, including Jennifer Aniston, Katie Couric, Selena Gomez and Sarah Hyland. 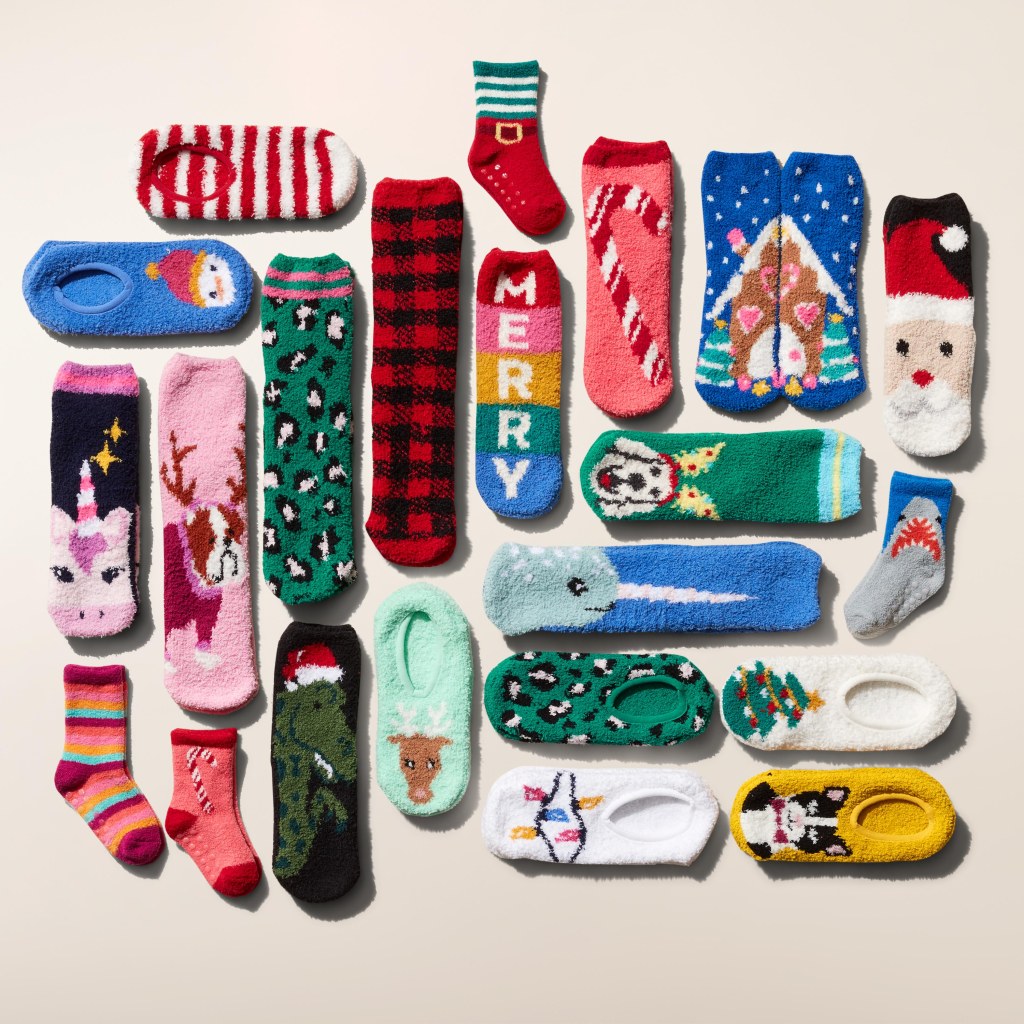 Old Navy is hosting its “Shock of a Dolla” sale for the third year, where the brand is offerings its cozy socks for $1 per pair. For each pair sold, Old Navy is donating $1 to Boys & Girls Clubs across the country.

The promotion will be offered on Thanksgiving Day and Black Friday.

Sustainable fashion retailer Kindred Black is continuing its Green Friday initiative this year, where the e-commerce site donates 25 percent of sales from Nov. 28 to Dec. 2 to the Environmental Defense, a nonprofit environmental advocacy group.

Since it launched in 2015, Kindred Black has donated a portion of proceeds to organizations like The Durrell Foundation, Planned Parenthood and Native Seeds in Arizona.

5 Things Retailers Should Remember for the Holiday Season

What to Expect from Holiday Shipping This Year