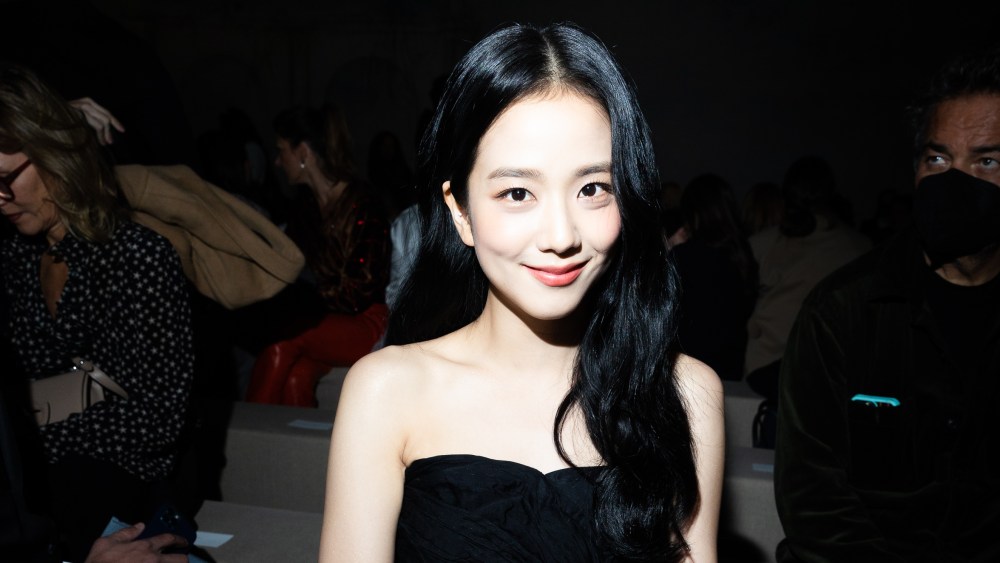 Jisoo was among the many celebrity attendees of the Dior spring 2023 ready-to-wear show.

The Blackpink singer sat in the front row of the design house’s show on Tuesday during Paris Fashion Week. For the occasion, Jisoo wore a black strapless dress with black tights paired with a mini Dior bag.

Jisoo was joined by Maggie Gyllenhaal, Maye Musk, Rosamund Pike and others in the front row.

The K-pop singer has had a long relationship with Dior, being named a global ambassador for the design house’s fashion and beauty last year. Dior creative director Maria Grazia Chiuri looked to Jisoo as her inspiration for her fall 2022 collection following the appointment.

Jisoo’s star power has made its way to Dior. After the design house’s fall 2022 runway show, a photo Jisoo posted on Instagram standing under a giant Dior logo at the Tuileries Garden generated $1.74 million in media impact value, according to data and insights firm Launchmetrics. Jisoo’s Dior photo was ultimately the top post to come from Paris Fashion Week that season.

Similarly, the prior season, Dior and Jisoo scored the highest value post from the design house’s spring 2022 show.

Jisoo has been a major style star since Blackpink debuted in 2016. She regularly wears Dior at her many appearances, including most recently at the 2022 MTV VMAs where she wore a black lace gown.