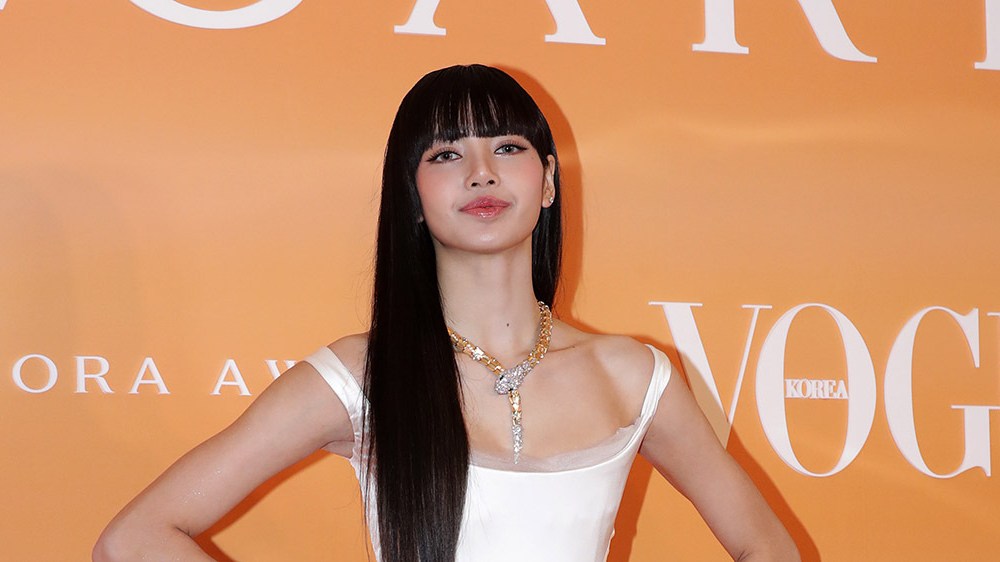 Blackpink’s Lisa made an appearance in chic style at the Bulgari Aurora Awards on Tuesday in Seoul. The annual award show honors the inventive power of women.

The K-pop star wore a Vivienne Westwood gown from the brand’s spring 2022 made-to-order collection. The “Camille” dress featured an ivory, satin corset on top and a draped, ruched bottom.

To accessorize her ensemble, she wore a Bulgari diamond and emerald-embellished serpenti necklace and a matching wrap-around serpenti bracelet.

The singer has been a longtime supporter of the Bulgari brand, and has been a brand ambassador for the fashion house since 2020. In June, she attended Bulgari’s gala in Paris for the debut of the brand’s largest high-end jewelry collection to date, Eden the Garden of Wonders.

“Yellow is my favorite color,” she said to WWD while at the event, referring to the vibrant yellow bandeau top and skirt set she was wearing.

Lisa is also an ambassador for Celine and appeared in its haute parfumerie ad last February. She was also named one of WWD x FN x Beauty Inc’s 50 Women in Power for 2022.

The musician is widely known as a member of the all-girl K-Pop group Blackpink, which includes Ji-soo Kim, Roseanne Park and Jennie Kim.