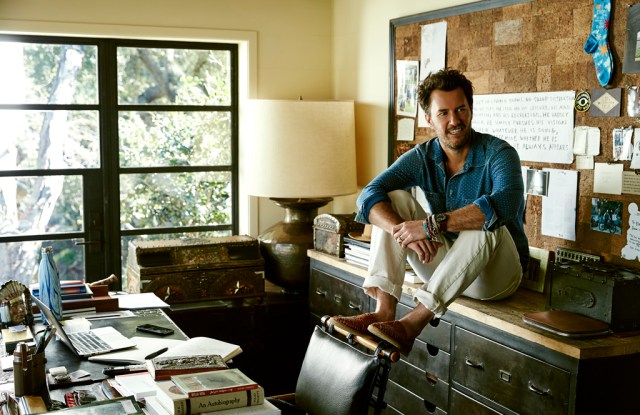 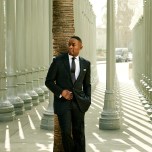 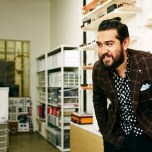 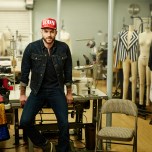 After a shopping event at the Bloomingdale’s store in Beverly Center, where Nylon magazine cofounders Marvin and Jaclynn Jarrett dropped by, the party moved to the Palm restaurant in Beverly Hills. Still, the icons didn’t rest on their laurels. Wujek took a break from prepping Katy Perry’s wardrobe for her forthcoming concert tour in Asia and South America to attend the dinner. Leight is about to add retailer to his job title, opening the first stores for his five-year-old namesake company in San Francisco and New York later this year. Other guests who supped on filet mignon and chicken parmigiana at the Palm included Matt Goldman, who styles Adam Levine, and Rob Zangardi, who, with his styling partner Mariel Haenn, is readying Cara Delevingne for a press tour to promote her new movies.

Aside from their professional accomplishments and personal style, the L.A. men’s social media prowess also gave them an allure. After all, “driving traffic” was how Bloomingdale’s chief marketing officer Frank Berman summed up one of the benefits of linking with them and Williams. According to Bloomingdale’s, the New York version of the campaign that launched last October generated a click-through rate of 35 percent, compared to single digits for the average click-through for men’s online look books.

Indeed, a photo that Wujek posted on his Instagram account after the dinner tallied over 3,640 likes from his 159,000 fans. Like any digital savant, he emoted through hashtags: “#honored #blessed #thankful #inspired #proud.”