The awards will be held on June 3 at the Brooklyn Museum.

Bob Mackie, the costume and fashion designer who has dressed some of the most glamorous entertainers in the world, will receive the Geoffrey Beene Lifetime Achievement Award at the 2019 CFDA Fashion Awards on June 3.

The event will be held at the Brooklyn Museum.

Mackie will be honored for his contributions to American fashion. Over the years he has designed for such Hollywood stars as Cher, Bette Midler, Liza Minnelli, Carol Burnett and Diana Ross. His career spans five decades and includes nine Emmy award wins and three Academy award nominations.

Mackie began his career as a sketch artist for costume designers in film, which led him to designing the wardrobes for Mitzi Gaynor, Ann-Margret, “The Carol Burnett Show,” Cher’s concert tours and theatrical productions including “Lorelei” with Carol Channing, “On the Town” with Bernadette Peters and “Minnelli on Minnelli” with Liza Minnelli.

Most recently, Mackie designed more than 600 costumes for “The Cher Show,” which opened on Broadway last December. His work on the show earned him a 2019 Tony Award nomination for Best Costume Design of a Musical. 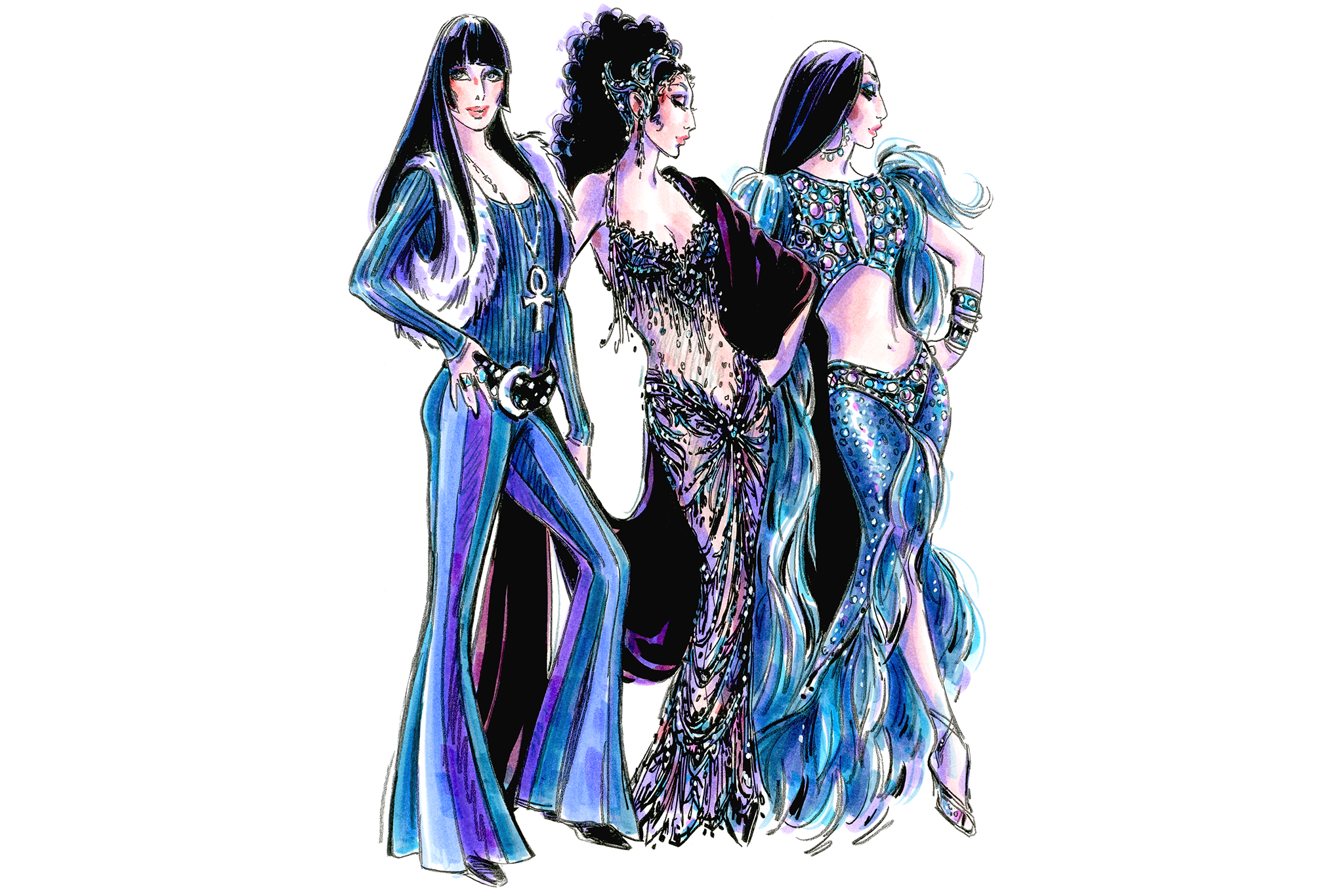 In 1999, the Museum at The Fashion Institute of Technology honored Mackie’s enormous contribution to fashion and costume design with the retrospective “Unmistakably Mackie,” which was one the most highly attended exhibitions in New York City history. The exhibit included more than 125 examples of Mackie’s designs, sketches, photos and videos.

Steven Kolb, president and chief executive officer of the CFDA, said, “Bob Mackie is one of the most prolific designers of all time. He is a true artist and the ultimate showman.”

Bob Mackie Reinvents Himself for a New Generation