Bottega Veneta’s show at Berlin’s Berghain and party at Soho House received backlash on social media over the weekend.

By Martino Carrera
with contributions from Luisa Zargani
on April 12, 2021

BOTTEGA’S PITFALL: Bottega Veneta may have found its way out of social media, but it has not been immune to a backlash on Instagram in response to its latest event.

On April 9, the luxury fashion house hosted a secret showcase of “Salon 02,” the runway event to parade the fall 2021 collection by creative director Daniel Lee at Berlin’s Berghain, arguably the world’s most famous techno club, known for banning the use of cameras and social media and its difficult door policy.

While the choice of such a famous venue was expected to ignite praise and approval from the social media community, it backfired into a controversy over the weekend.

As soon as imagery depicting guests arriving at the Berlin venue started circulating online, social media users reacted harshly, pointing to the brand’s inappropriate and untimely decision to throw an event as the German city is still in lockdown and grapples with surging COVID-19 cases.

Contacted by WWD on Monday, Bottega Veneta declined to comment.

“Iconic slap in the face of the whole city,” read one comment. “Shame on Bottega for this,” added another user. “They think the virus will not get through the door politics from Berghain. This is so f–king immoral, we are in a MF lockdown here in Berlin,” wrote Berlin-based influencer Loona Hamilton. The vast majority of the 354 comments under the @voguehommes post called out the Italian luxury house for the move. 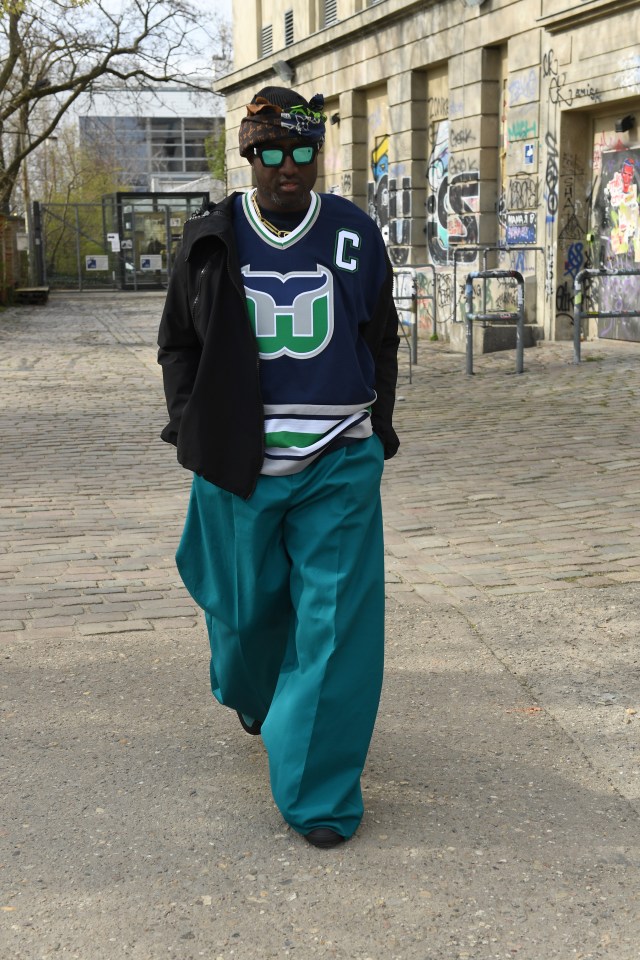 Virgil Abloh arrives at Bottega Veneta Salon 02 Berlin at the Berghain on April 9 in Berlin.  Getty Images for Client

Some commentators also noted that people traveling from other countries — especially those labeled as risk areas which include the U.K., the U.S., Italy and France — are required to provide a negative COVID-19 test and quarantine for at least five days in Germany before any social contact. Instagram users wondered if celebrities attending the Bottega Veneta event complied with it.

The backlash grew even stronger after fashion enthusiast and fashion watch dog @ideservecouture reposted on its Instagram Stories videos of guests partying at Berlin’s Soho House after the show without wearing masks, nor respecting social distancing. One video allegedly featured Lee behind the deck dancing. The account, known for its fashion-related meme, also posted an ironic video calling out the luxury house.

The backlash even prompted the birth over the weekend of a dedicated account named @bottegavenetno on the popular social network. It has been reposting videos from attendees at the Soho House party highlighting the lack of safety measures in place.

In early January, Bottega Veneta left customers and followers puzzled when it abruptly deleted its Instagram account, which had 2.5 million followers.

In its place now are myriad fan sites and pages, such as @newbottega, which are not officially affiliated with the brand. They have been reporting on every other move by the brand, including campaign imagery release and new style drops, although the vast majority of them stayed silent about the Berlin event. 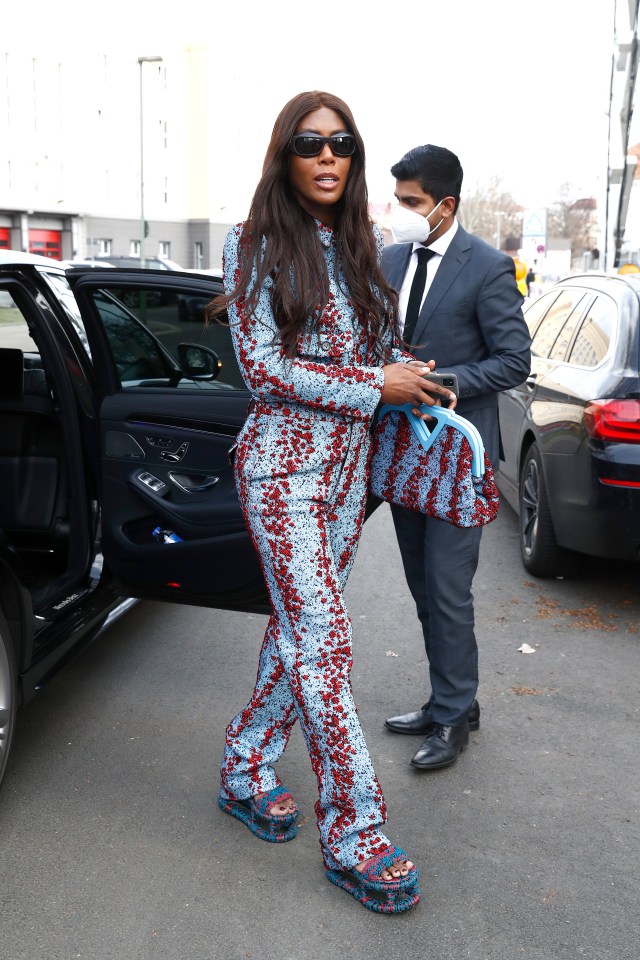 Honey Dijon arrives at Bottega Veneta Salon 02 Berlin at the Berghain on April 9 in Berlin.  Getty Images for Client

“Social media represents the homogenization of culture. I feel that everyone constantly sees the same stream of information. As a creative, I find that very limiting,” Lee added last month as the brand revealed the release of Issue 01, a new visually focused, quarterly digital journal aimed at exploring an alternative way to engage with its collaborators and worldwide audience.

Breaking from the traditional fashion week calendar, Bottega Veneta paraded its spring 2021 collection, titled Salon 01, last October in London’s Sadler’s Wells Theatre and turned the spectacle into a film that made its debut in December on the brand’s web site and then-active social channels.