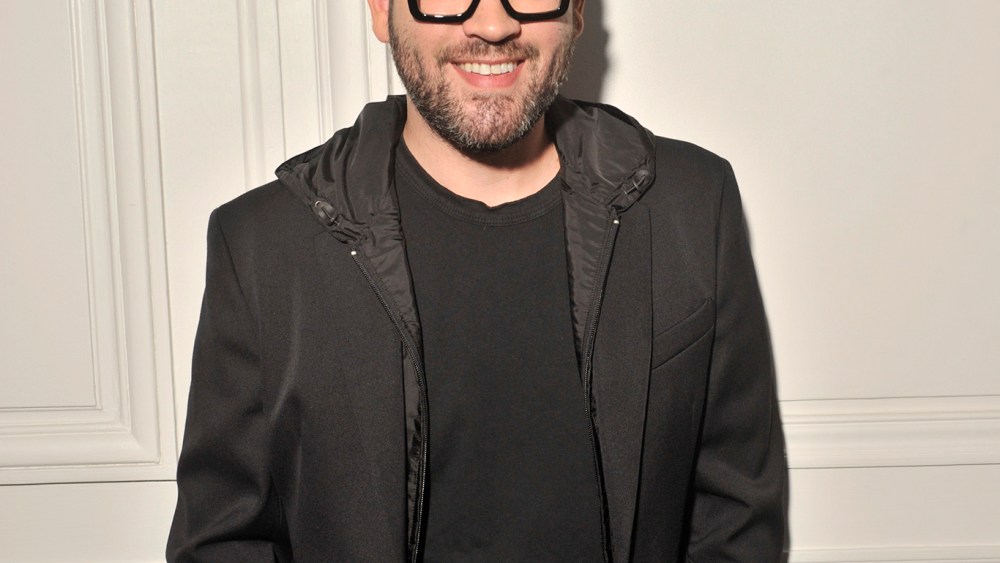 Anyone who was at Brandon Maxwell’s spring 2017 show at the Russian Tea Room remembers Riley Montana, the model who gleefully shimmied and twirled down his runway. If she caught the audience’s eye, she made a big impression on Maxwell, too, who refuses to watch his own runway show out of “panic.” “I knew she did it to make me smile,” he said.

In conceptualizing his second campaign, he wanted to capture the spirit of family and how important it is to stay close to your roots, even when your life changes significantly — like Maxwell, who’s from a small town in Texas. He chose to shoot Montana in her childhood home in Detroit with members of her family, including her aunt who raised her and her sister who had just had a baby. In one shot, she’s sitting on the sofa next to a TV that’s playing her runway moment in Maxwell’s last show. In another shot, she’s sashaying through the living room while her family looks on. “They’re so proud of her,” Maxwell said.

He shot the campaign himself, as he did his first last season. “I’m finally putting my college degree to work, which no one from my family thought I would,” said Maxwell, who studied photography.

As for his upcoming show on Feb. 14, Maxwell promises a change in direction, which he feels good about. “Maybe I’ll even watch the show this time,” he said. Before he gets to that, he’s busy styling Lady Gaga for her halftime performance at the Super Bowl in Houston on Feb. 5.