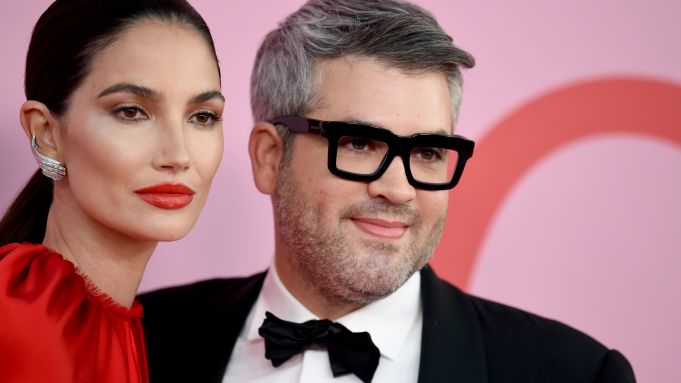 Brandon Maxwell has won the Womenswear Designer of the Year Award at the CFDA Fashion Awards 2019.

The American fashion designer has had his namesake label since 2015, quickly becoming a favorite among celebrities and famous figures, including former First Lady Michelle Obama, Duchess of Sussex Meghan Markle and Karlie Kloss, among others.

Before becoming a fashion designer, Maxwell got his start as a stylist, working under Nicola Formichetti, who introduced him to his now-good friend, Lady Gaga. Maxwell and Gaga have teamed up for many of her looks throughout her career, including most, recently the razor-back black dress she wore to pick up her Academy Award for Best Original Song, “Shallow,” for the film, “A Star Is Born,” and her camp-filled four outfit changes at this year’s Met Gala.

The designer won the CFDA Emerging Womenswear Designer of the Year Award in 2016. He has also won the 2018 International Woolmark New York Semifinal Prize Award and the 2016 Fashion Group International Rising Star Award. In 2016, he was also a finalist for the LVMH Prize.