Bread & Butter Gets Down in Berlin 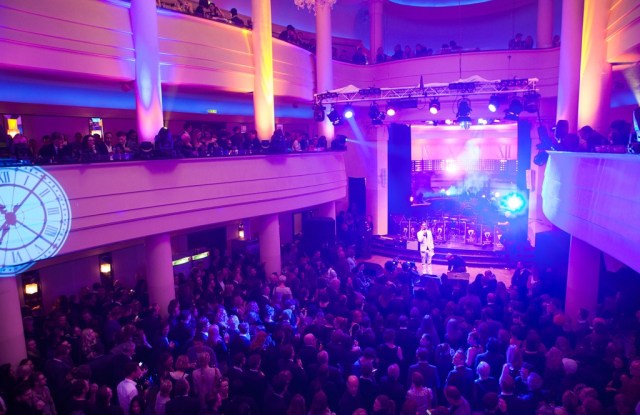 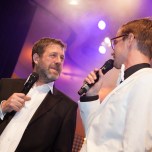 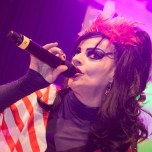 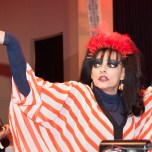 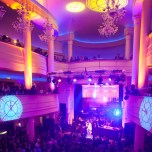 LESS IS MORE: “This is the best party in Berlin,” Klaus Wowereit, the German capital’s mayor, boasted Monday night at a black-tie gala for Bread & Butter’s opening party as 2,500 guests jammed into the legendary Metropol theater.

The entertainment lineup included a 20-piece orchestra that warmed up the crowd for German singer and actress Nina Hagen. Then techno don Sven Väth got the crowd roaring as the exclusive party echoed the “quality not quantity” motto of B&B honcho Karl-Heinz Müller.