The BFC hosted a cocktail party to kick off its fourth season of London Show Rooms LA. 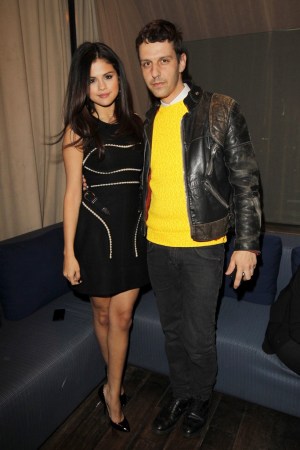