Department store looks to the future at milestone.

By Lorelei Marfil on May 2, 2014
View Slideshow 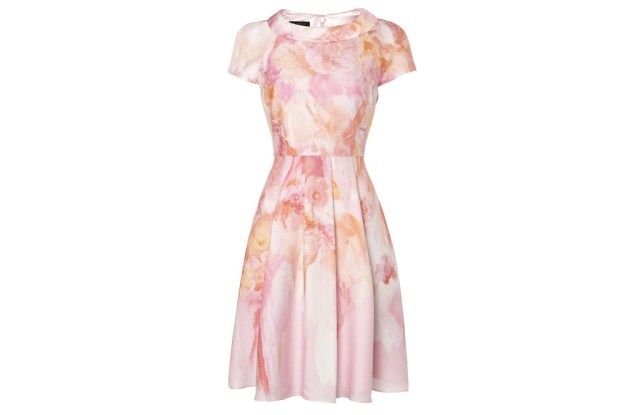 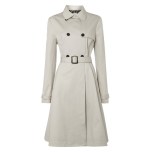 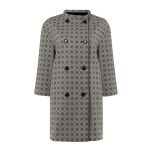 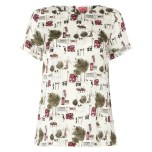 LONDON — John Lewis is marking 150 years in retail with a clutch of forward-looking projects — and a dash of nostalgia. The British retailer, founded as a draper’s shop in 1864 by an orphan called John Lewis, may not be nearly as glamorous as Selfridges, Harrods or Liberty — but it remains the ever-reliable, go-to department store for the British middle class.

It is beloved of the Duchess of Cambridge, a regular at Peter Jones, the branch of John Lewis in Sloane Square: She buys her nude tights there; did her pre-wedding makeup shopping at the store’s Bobbi Brown counter, and was spotted hunting for maternity clothes last year. The store’s tearjerker Christmas TV ads are eagerly awaited, and their debut is covered in detail by the British press.

Of late, the department store has also been a digital leader, with a slick click-and-collect service that helped it notch 3.3 billion pounds, or $5.1 billion, in revenue for the 2013-14 fiscal year. The John Lewis group, or partnership as it’s known because all employees share in the profits, generated revenues of more than 9 billion pounds, or $14.04 billion, including takings from its upmarket Waitrose supermarket chain.

To mark the anniversary, the store has launched a business incubator known as JLab, which aims to identify and develop technology innovations that will shape the shopping experience of the future.

The festivities officially began Saturday with an interactive, 8,202-square-foot exhibition at the Oxford Circus flagship that highlights the retailer’s history. Also on display are specially commissioned items from Alessi, Barbour, Jo Malone, Hackett, Le Creuset, Levi’s, L.K. Bennett and Alice Temperley. “It gives a real insight to what shopping over our 150 years has looked and felt like, and an opportunity for people to see a little bit more behind the John Lewis story,” said Simon Fowler, the store’s managing director.

For the exhibition, John Lewis tapped students at the Royal College of Art to create what they consider to be the garments of the future, and the store is also launching Orla Kiely’s men’s wear. Her debut, 19-piece collection takes its inspiration from “The Talented Mr. Ripley” and has a Fifties Mediterranean feel.

John Lewis’ historian and archivist Judy Faraday said that as far back as the Thirties, and particularly in the Fifties, the retailer would regularly bring over exclusive designs from Paris, by Lanvin and other couture houses. “There was a degree of very high-class trade as well as the more ordinary and more regular John Lewis merchandise,” she said.