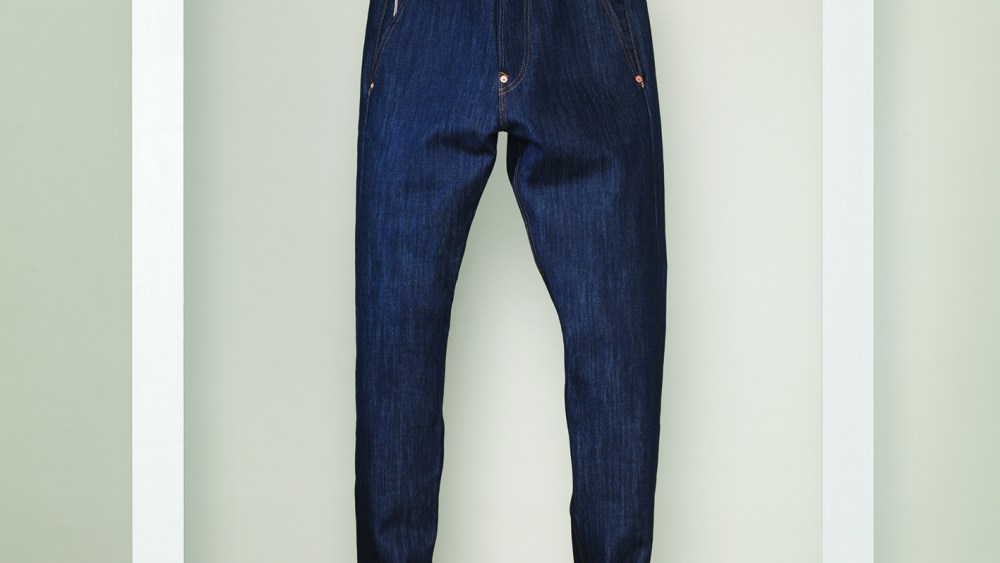 LONDON — Denim label Lee Cooper is taking a cue from its heritage, with plans to launch The Cooper Collection, WWD has learned.

Inspired by the jeans launched in 1908 by Morris Cooper, the six-piece range looks to the brand’s British roots. The company was formerly a producer of workwear uniforms for British troops during both world wars. It shifted its fashion focus to denim in 1945, tapping into youth culture and counting on The Rolling Stones as fans.

The men’s and women’s styles are made from Italian blue selvage denim, and include a slim, straight and tapered leg fits. All items are priced at 250 pounds, or $330, the range will be sold at a limited-edition pop-up shop in East London, with the launch set for October.