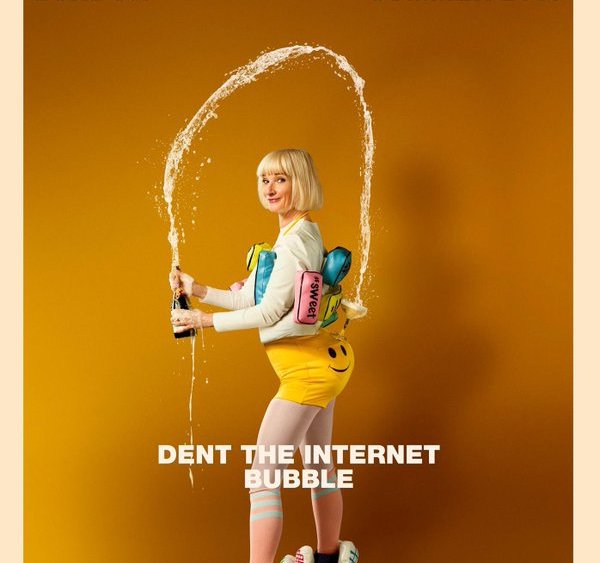 The filmmakers behind “Absolutely Fabulous” recreated a version of Kim Kardashian’s “Break the Internet” Paper magazine cover, originally released in 2014. The movie, due out in July, uses a revamped image with actress Jane Horrocks — who plays Bubble. She’s dressed in a look from the London label Vin + Omi and pictured with a Champagne bottle. Horrocks took her cue from Kardashian and rested a glass on her bottom while Champagne is shown sprayed over her head and into the glass.

Hunter’s press release said it had launched a band and music label under creative director Alasdhair Willis, who will “oversee the development of Hunter Music.” The brand called the band “The Perfect Storms” and said it would hit the music festival scene later this year with a debut album. The brand even posted video interviews with lead singer Jade Keasy, bassist Alana Silva and other band members on Twitter.

As a result of the popularity of Kylie Jenner’s puppy pictured with a pom-pom on social media, online retailer Lyst sent a press release announcing its latest project involving “rainbow silkie” chickens. According to Lyst, the new “agricultural breeding project” combined genetics, science and poultry husbandry to create a species of chickens that lay pom-poms instead of eggs. For April 1st only, customers could purchase their own custom box of free-range pom-pons.

H&M, meanwhile, posted on social media that it was planning a collaboration with Mark Zuckerberg on a range of clothing that would feature his uniform of gray T-shirts and denim jeans. It was later confirmed to be a prank.