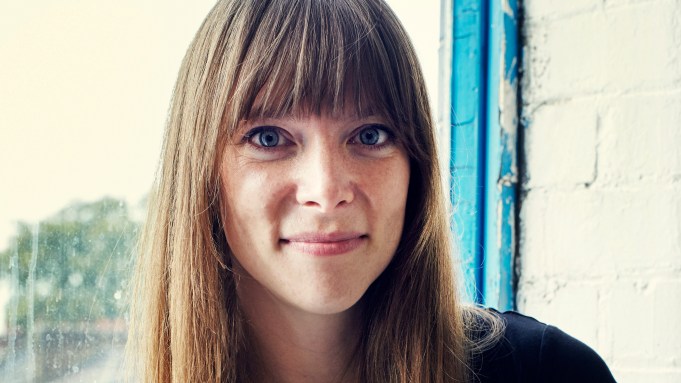 SHINE BRIGHT: The British Fashion Council has announced the six fine-jewelry designers chosen to display their work as part of the Rock Vault showcasing initiative, taking place during London Fashion Week in September.

Shimmel and Madden, Rachel Boston, Lily Kamper and Completedworks join the initiative for the second time. This year’s recipients include Daou Jewellery, a family-owned brand relaunched by third-generation designer Dalia Daou, and Frances Wadsworth Jones, known for injecting humor and a surreal twist to fine jewelry, while drawing inspiration from London pigeons, insects and destructed pearls.

“This year with just two places to fill from a total of 25 applicants, the panel spent the whole day inspecting and discussing each designer’s presentation, but the final decision was unanimous. The work of Dalia Daou and Frances Wadsworth Jones is original, inspired and full of potential for great things ahead, contributing to the diversity and excitement now synonymous with Rock Vault,” said Stephen Webster, the British fine jeweler who curates the initiative.

The designers, who were chosen by a panel of experts including Matchesfashion.com buying director Natalie Kingman, jeweler Shaun Leane and BFC strategic consultant Anna Orsini, will get to showcase their latest collections in an installation at the Designer Showrooms in Brewer Street Car Park, the official London Fashion Week venue.

Rock Vault was established by Webster and the BFC to nurture fine-jewelry talent based in the U.K. and give the designers a platform to showcase their work during the London shows. The designers are also given the opportunity to participate at the Couture jewelry show in Las Vegas alongside Webster.

“Last year saw the last of the founding designers of Rock Vault graduate. The five new designers gave press and buyers plenty to write about and to buy at this year’s Couture show in Las Vegas, and the show concluded with two of last year’s graduate designers winning awards at the highly competitive Couture awards,” added Webster.

Caroline Rush, chief executive officer of the BFC, added that she foresees the graduating and new designers gaining more traction in the future.

“Under Stephen’s guidance the Rock Vault initiative really nurtures the talent of each season’s recipients. I’m confident that those designers graduating this September will continue to impress us, and I’m eager to shine a spotlight on the talents of our new and returning designers over London Fashion Week,” said Rush.