The BFC has named the four students who have won M.A. scholarships for 2016 through the British Fashion Council Education Foundation on Tuesday. 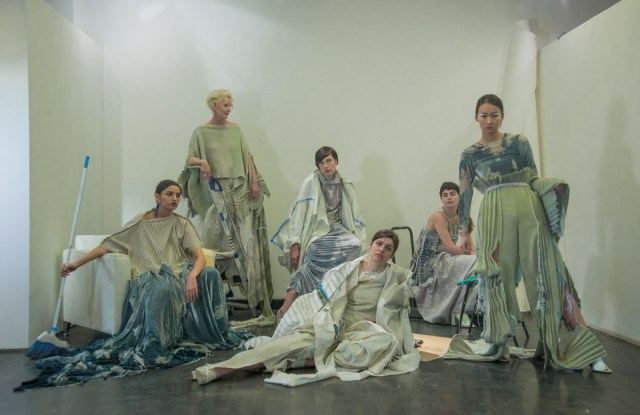 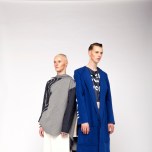 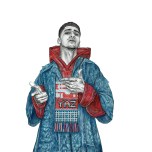 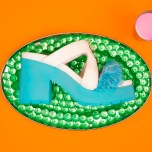 This year’s edition of the BFC’s Fashion Awards 2016 — which will take place at the Royal Albert Hall in December — will aim to raise funds for the BFC Education Foundation.

The BFC Education Foundation is a U.K. registered charity, and its scholarship initiative is supported by donations from Charlotte Olympia, Coach, Dame Natalie Massenet, Eiesha Bharti Pasricha, Marks & Spencer and Mulberry. The scheme aids B.A. and M.A. scholarships. The initiative is also supported by the British government with a program that allows employers to invest in employees’ skills.