Brand has opened a tech hub in Shoreditch, east London. 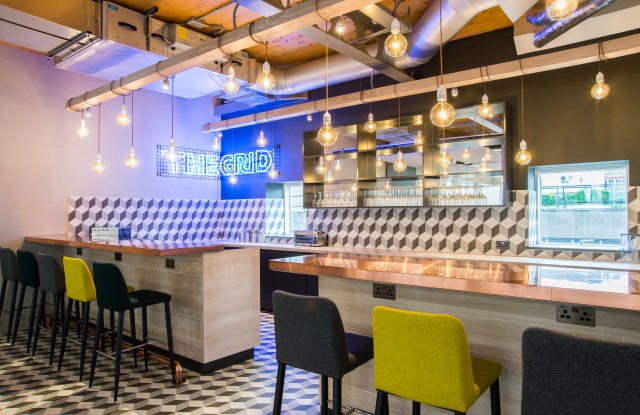 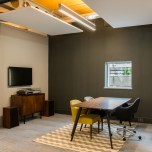 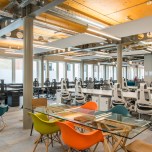 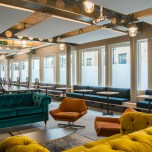 NEW ISLAND: River Island, the British high street retailer known for its collaborations with London Fashion Week talent including Christopher Shannon, Sibling and Lou Dalton, is looking to polish its tech credentials with a new, dedicated hub in east London.

Earlier this month, the company opened an office at 1 Curtain Place in Shoreditch — a nexus of tech start-ups — and has plans to hire new staff. The company wants to broaden its remit beyond fashion retail, build the foundations of a digital business, and lay the groundwork for in-house development and future collaborations.

Ben Lewis, the chief executive officer, said technology is at the core of the strategy, with River Island “implementing ground up investment and ensuring everyone thinks and operates in a digital first way. We are plugging into something new as we move forward, positioning our thinking and development against the very best in the tech sector. We want to be renowned in the industry as pioneers, seeking out the best people and nurturing talent.”

He added the opening of the new Shoreditch office “is a big indication of our commitment to technology. This will be our digital collaboration space for technology and the business. We are expanding our tech function as a whole and the Shoreditch space will be home to 70 River Islanders.”

River Island is headquartered in west London, and has more than 350 stores in the U.K., Ireland and internationally in Asia, the Middle East, Europe and, most recently, South America. It has six dedicated online sites and operates in four currencies.

The private, family-run business was founded in 1948, and was branded River Island in the Eighties. It stocks men’s, women’s and children’s wear.

The company has 90 designers on its team and almost all of the brand’s products are designed in-house. It has one of the largest design teams on the high street.

The Sibling collection was part of River Island’s Design Forum initiative, which aims to provide a platform for emerging labels by commissioning them to create limited-edition collections for the British high-street retailer. River Island has been working with the British Fashion Council to promote fashion film and showcased Sibling’s capsule collection via a short film last Feb.