Vanessa Monsalve is a wardrobe stylist, curator and creator of the Ultimate Brooklyn Vintage Shopping tour.

The pop-up shop, the anticipatory sneaker “drop,” community rallies and shopping tours — all have origins in community.

Vanessa Monsalve is a wardrobe stylist, curator and creator of the Ultimate NYC Vintage Shopping tour. One hundred tours later, Monsalve has carved out the two perfect routes in Brooklyn, N.Y.’s Greenpoint and Bushwick neighborhoods. Frequently rotating between selection as the top pick on Airbnb’s recommended experiences, she is just one familiar face of Brooklyn’s community of creatives embracing secondhand fashion.

Providing a digital map of the surrounding area and tour route, personal styling consultation and discount incentives by store, Monsalve aims to give both veteran vintage shoppers and newcomers alike a taste of Brooklyn’s “hidden gems.” 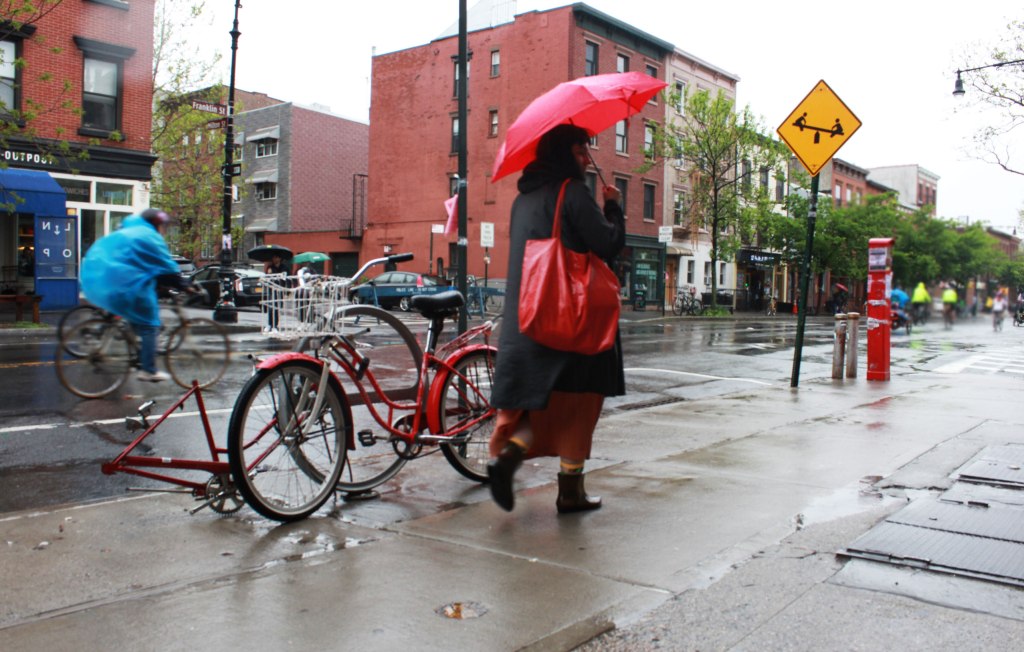 “Vintage is a finite resource,” said Maresa Ponitch, owner and operator of Dusty Rose Vintage, first stop on the North Brooklyn Vintage Shopping tour. Ponitch has been buying vintage for nearly 30 years, a testament to her organized bins with labels such as “silk tops” or the quirkier, “goth witch noir mix.” Around 2004, Etsy and eBay were catering to what Ponitch calls “true vintage,” whereas today, she partially credits the craze (and muddled definitions of vintage) in secondhand shopping to teenagers entering the community through marketplaces such as Depop.

“Very recently it has become more about sustainability,” Ponitch said. And “the more people [who] are into it, the less are into fast fashion,” she reiterated. Ponitch cites a lower loyalty among budget shoppers who “aren’t into the fashion or the ethos,” but “do it because it’s cheap” similar to the origin of thrift shops, whereby clothing expenditures of lower-income families were budgeted for by necessity.

Monsalve’s tour history reveals around 80 percent of her customers coming from abroad, finding her by either Airbnb or Eventbrite, with both men and women of varying ages forging the image of today’s “conscious consumer.” Monsalve agreed this consumer is increasingly motivated by budget, concern for the environment and garment quality. Pulling looks from a near decade of experience, she styles clients “to feel comfortable and confident,” using fashion as a tool of self-expression and with prioritization on true wearability in their wardrobes. 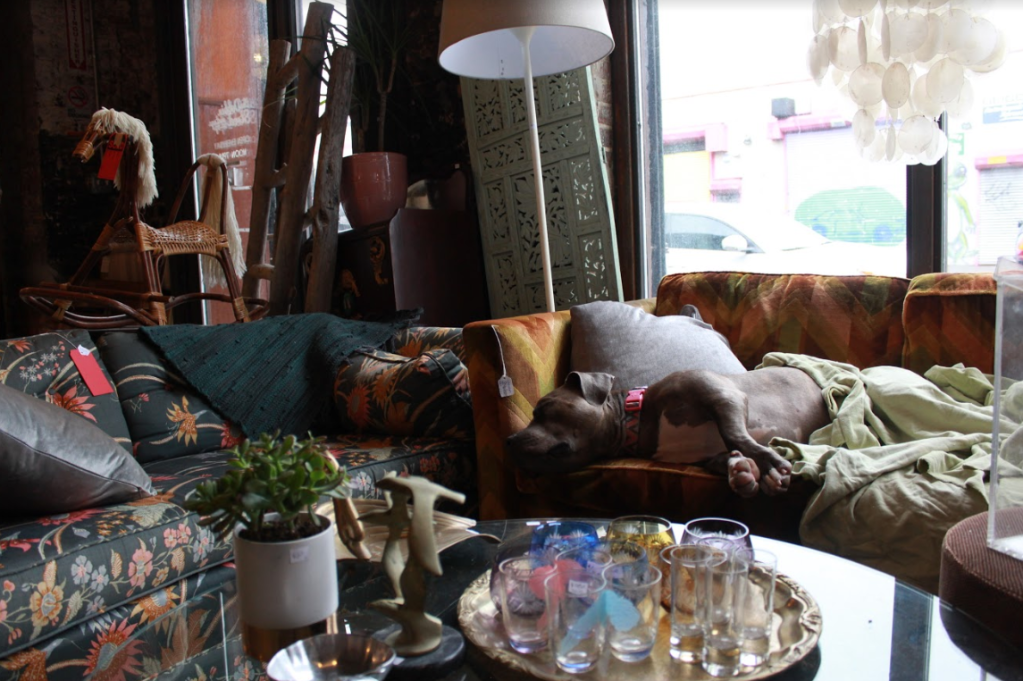 Having started her business in January 2018, Monsalve had “this idea for many, many years.” Her North Brooklyn route traces a mile of vintage shops: including Dusty Rose Vintage, Dobbin Street Vintage and others for a small $50 fee and three-hours worth of dedicated styling.

Perhaps Monsalve’s most important advice, as a wardrobe stylist with an extensive customer service career and buying background, is to “pick those pieces that call to you.”