The series celebrates the work of Black creatives within Kamara's network across fashion, music, film, gaming and more.

As the series, which started during lockdown as a way of sharing stories from within the Browns community, comes to a close, the aim was to offer a future-facing vision of a world where Black culture is celebrated, not just appropriated, and where creative communities are more collaborative and accepting.

“Ib is someone who could curate a host of exciting talent and someone we felt would center Black artists and their storytelling. It’s timely that Ib’s curation will be launched amidst the recent racial uprisings. Right now the world is focused, rightly so, on the pain and injustices that we as a Black community face daily, both the violent gestures and the small microaggressions that are so commonplace and normalised,” said Alexander Aplerku, brand community executive at Browns. “Ib’s curation can offer some respite and remind us of the beauty, creativity and culture that Black people possess, a culture appropriated time and time again throughout history. In this curation, from music to video game animations, you have the work of Black people and their allies. It’s a body of work that proclaims ALL Black lives matter – inclusive of women–cis and trans, queer, and differently-abled people.” 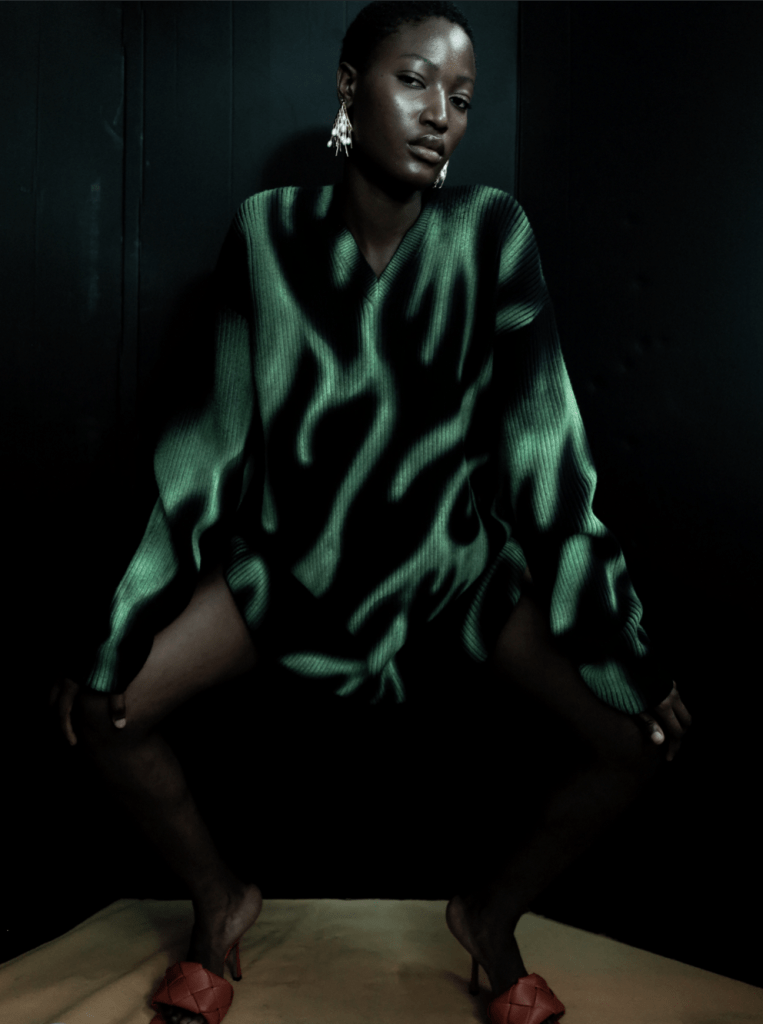 Kamara went on to create a body of work that reflected the talent and potential of his own London community. It ranged from an editorial shoot featuring Browns’ edit, a personal essay, a portrait series of some of the creatives he tapped for the project and a video interview with the photographer Rafeal Pavarotti.

He also made space for other Black creatives to share their visions of the future across an array of mediums: Misha Notcutt shared her ‘Mix it Up’ playlists spotlighting up-and-coming performers like Nadiah Adulting-Gyamfi; photographers Justin French and Elliott Jerome Brown Jr. created a series of visuals and accompanying quotes to inspire “a call to action,”  and make-up maverick and queer icon Daniel Sällström created a video makeup tutorial which can be experienced through an Instragram filter. 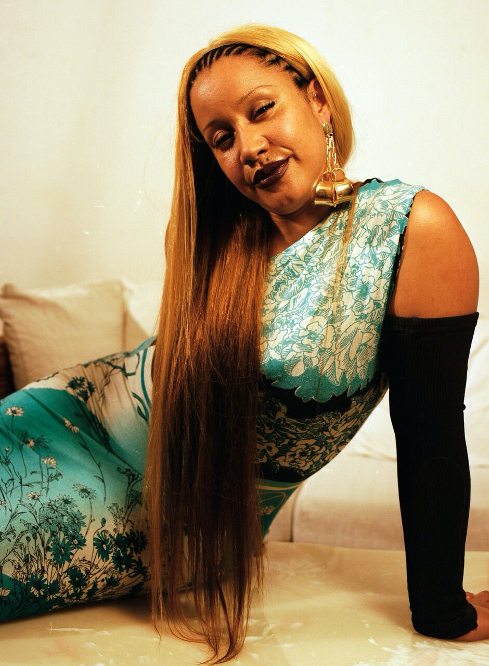 “For us to progress as people we need community as with community we can start to understand each other better, we can love each other better and we can work to build each other up,” said Kamara. “It’s the perfect time to showcase what beauty can be cultivated when we come together and work in an equal space, a space where the colour of our skin is not determined by our brilliance, a space where everyone feels equal and able to be part of a community.” 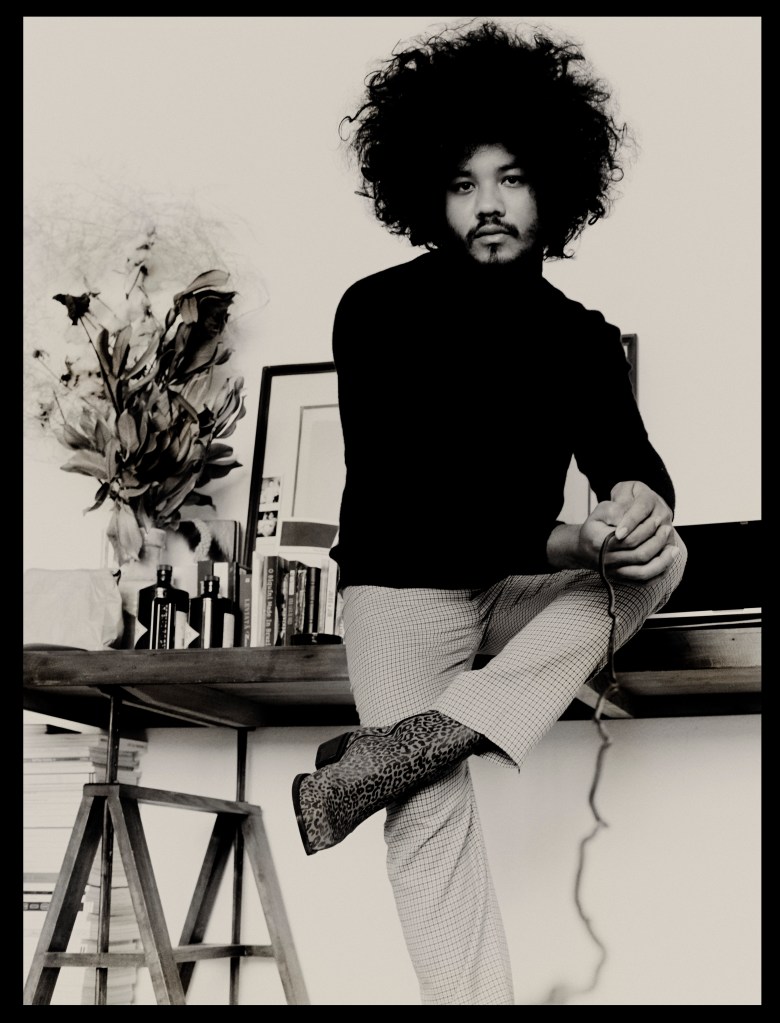