As a series of terrorist attacks targeted Brussels on Tuesday, members of the fashion community posted reactions on Twitter and Instagram. 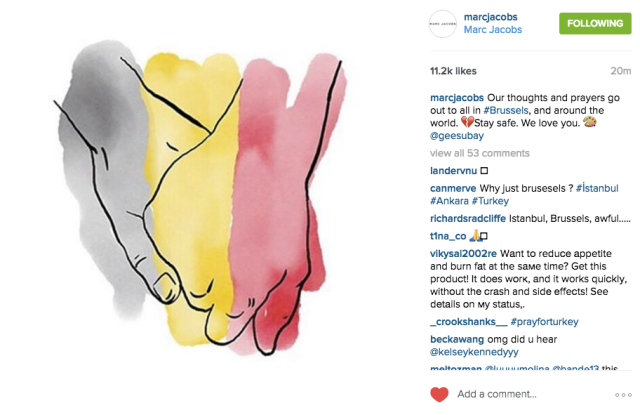 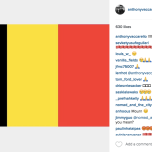 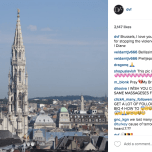 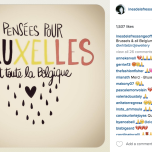 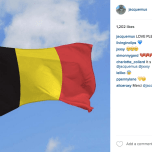 As a series of terrorist attacks targeted Brussels on Tuesday, members of the fashion community posted reactions on Twitter and Instagram.

According to the Belgian authorities, at least 26 were killed and more than 150 were left injured in Brussels blasts.

Two explosions hit Brussels’ main airport at about 7 a.m. GMT, while Maelbeek metro station was targeted by another blast an hour later.

Belgium has raised its terrorism threat to its highest level and public transportation has been suspended. Museums, schools and many public venues have now been shut and on social media has surfaced the hashtag #ikwilhelpen, meaning “I want to help” in Flemish, to offer transport and accommodation to those stranded.

The fashion community took to social media to express their shock and grief after the attacks; from Diane von Furstenberg to Simon Porte Jacquemus, we take a look at the reactions on Twitter and Instagram.