The magazine is also releasing solo covers with each seven group members, which is being sold in a custom box set.

BTS is continuing its global takeover with its first Rolling Stone cover.

In addition to their group cover, the seven members each appear in their own cover, which Rolling Stone will be revealing in the next week. Each cover is meant to reflect the singers’ unique personalities and styles. They’re also dressed in Louis Vuitton looks for the solo covers.

To celebrate the cover story, Rolling Stone is launching a custom box set with all eight BTS covers. The box set can be pre-ordered for $150 on Rolling Stone’s web site. 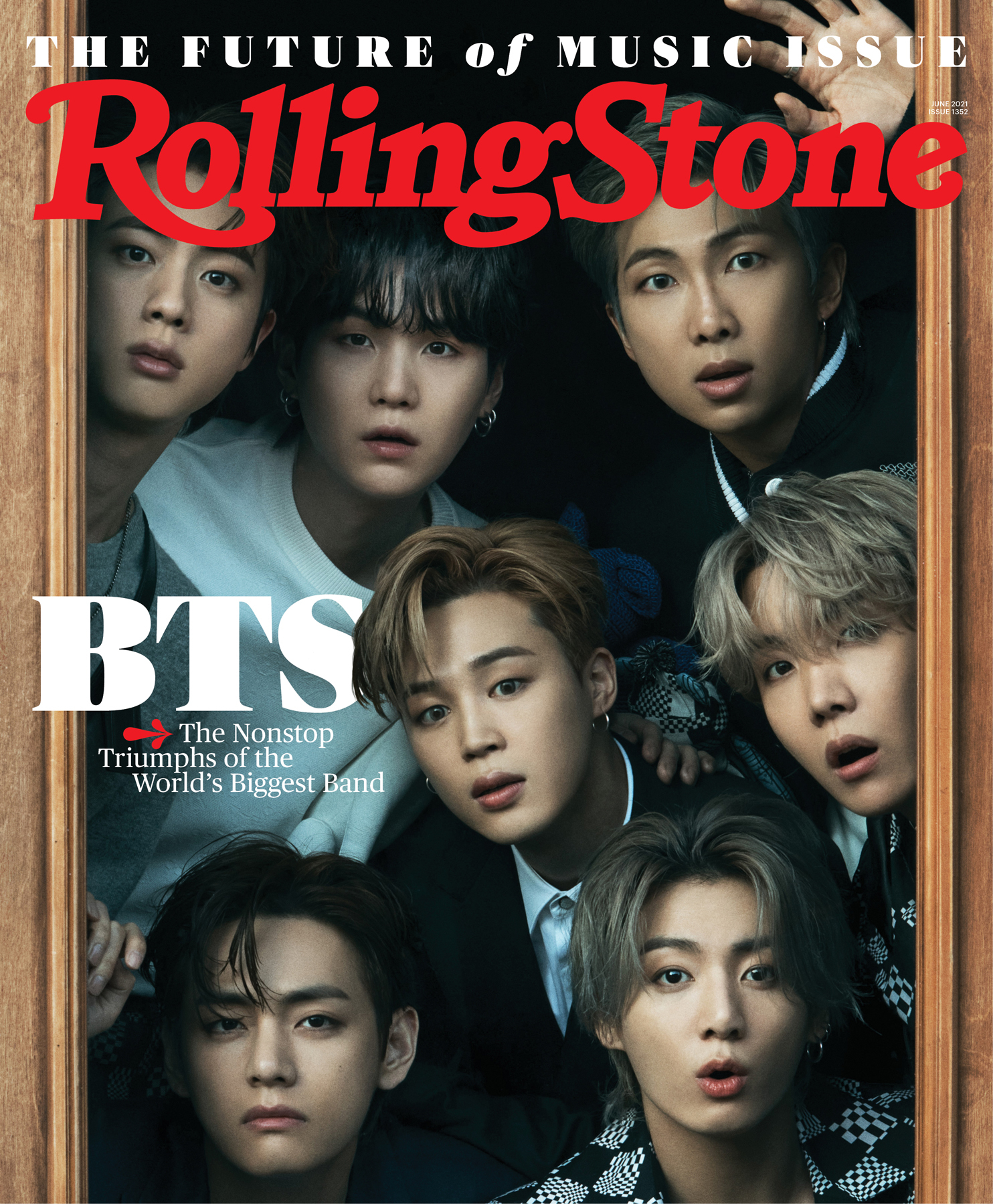 BTS’ Rolling Stone cover comes as the band is gearing up to release its latest English-language song, “Butter.”

In the cover story, RM described the new song as “a pure, swaggering dance-pop celebration in the retro vein of Bruno Mars with layers of Jam and Lewis-style synths.”

BTS has skyrocketed in global fame since they came together in 2013, with their influence spreading far outside their native South Korea and making a big impression on the American music scene. The band topped the Billboard Hot 100 chart three times last year and has won awards at the American Music Awards, the Billboard Music Awards and the E! People’s Choice Awards, and received a Grammy nomination this year for best pop duo/group performance.

“We are outliers, and we came into the American music market and enjoyed this incredible success,” RM said in the interview. “Now, of course, there is no utopia. There’s a light side; there’s always going to be a dark side. The way we think is that everything that we do, and our existence itself, is contributing to the hope for leaving this xenophobia, these negative things, behind. It’s our hope, too, that people in the minority will draw some energy and strength from our existence. Yes, there’s xenophobia, but there are also a lot of people who are very accepting….The fact that we have faced success in the United States is very meaningful in and of itself.”

Aside from their influence in the music world, BTS has been a formidable force in the fashion world, too. Their matching, high-fashion style has gotten the attention of many major brands, including Fila and Louis Vuitton, and has landed them on Vanity Fair’s Best Dressed List in 2019. 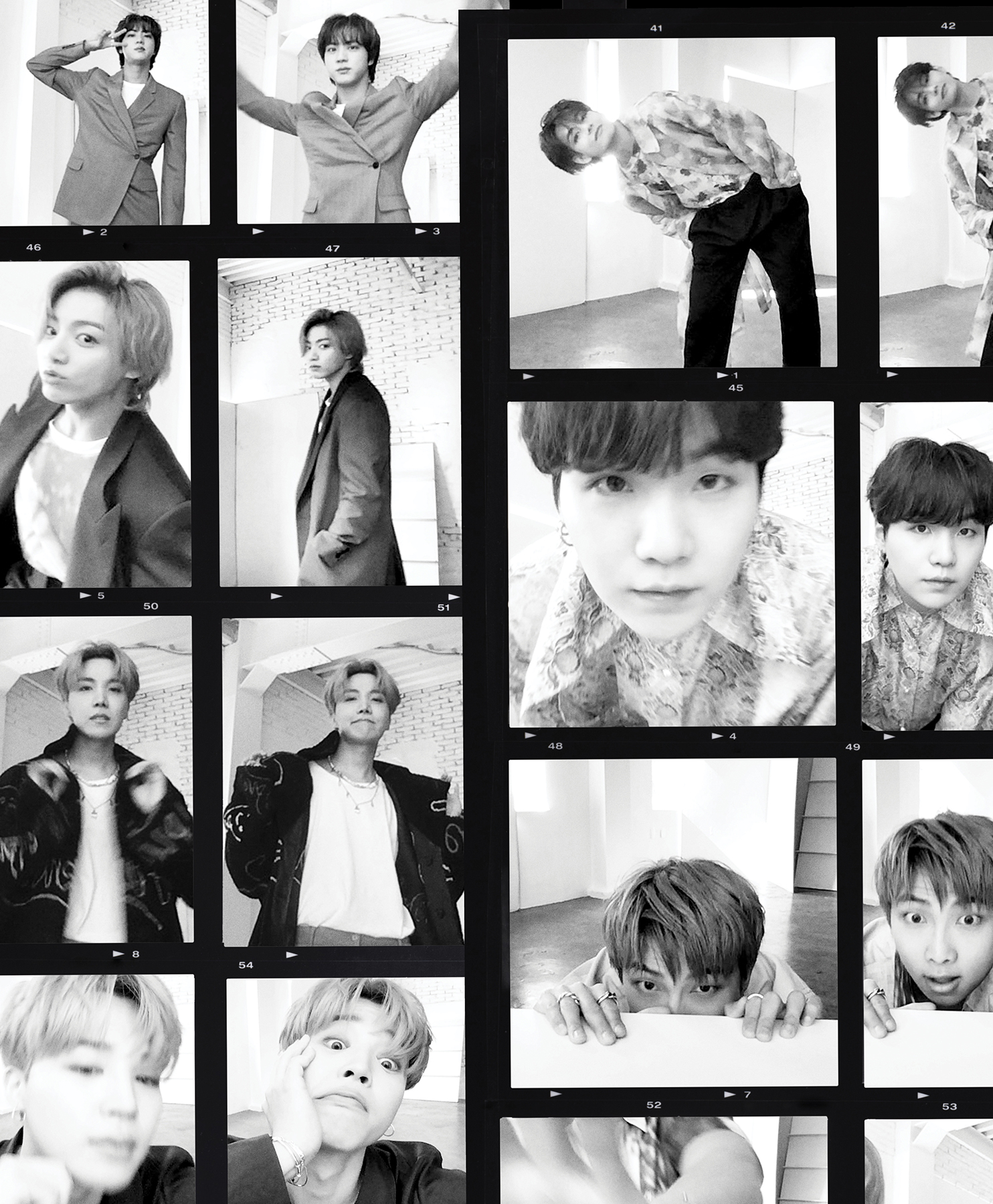 A Breakdown of the High-Fashion Moments From BTS’ ‘MTV: Unplugged’ Performance

Cardi B and Reebok to Release ‘Mommy & Me’ Sneaker Collection

Everything to Know About Netflix’s ‘Halston’ Limited Series