A new Australian company, the Signature Design Archive, has just been launched to commercialize the complete, 530-strong library of the late interior designer.

By Patty Huntington on May 25, 2012
View Slideshow 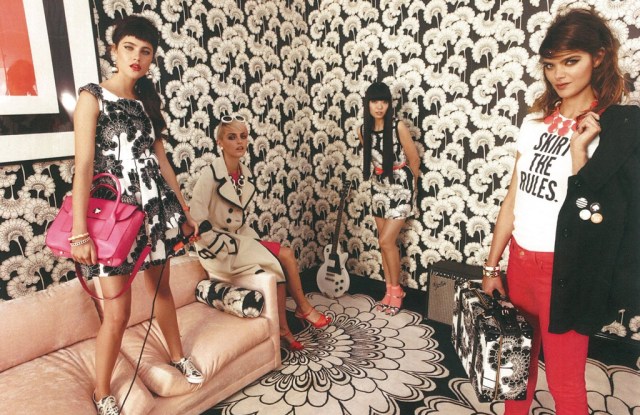 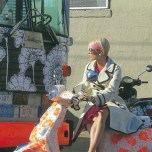 BUILDING BROADHURST: Thirty-five years after her death, Florence Broadhurst could become a global brand. A new Australian company called the Signature Design Archive has just been launched to commercialize the complete, 530-strong library of the late Sydney-based interior designer — whose iconic midcentury floral and geometric prints have found their way into the interiors of Trump Towers New York, Paul & Joe in London and the collections of designers such as Australia’s Zimmermann and Akira Isogawa and Kate Spade, which has 12 Broadhurst prints in its 2012 collections.

Signature Prints owners David Lennie and wife Helen own the rights to Broadhurst’s archive. The Kate Spade collaboration, which has deployed the prints across 14 different categories, opened the duo’s eyes to the potential of the brand. “To date, we’ve been invitation-only and it’s probably going to be even more stringent moving forward,” said Helen Lennie. “We want to make sure that Florence shines again and outlives us all. It’s not simply turning the key to opening up all the designs.”

This story first appeared in the May 25, 2012 issue of WWD. Subscribe Today.
You're missing something!
SUBSCRIBE NOW
load comments
blog comments powered by Disqus