A Closer Look at the Fashion in Netflix’s ‘You People’ 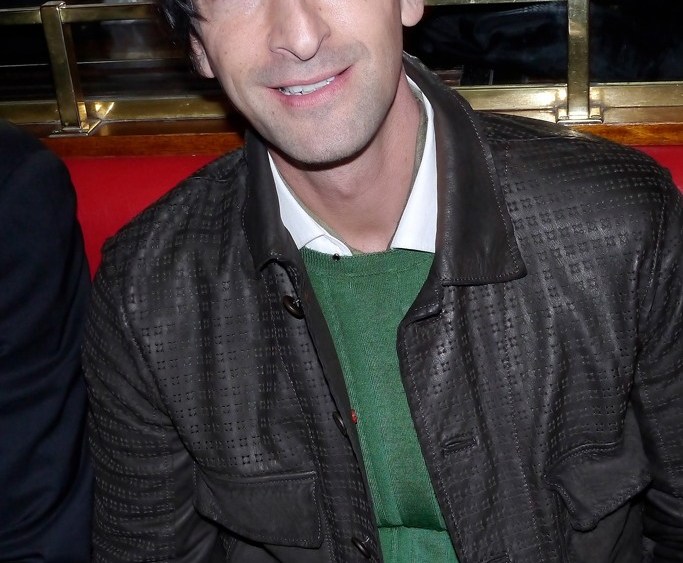 SNAKE CHARMERS: Between its dinner at the Café de Flore and the after-party at nearby nightclub Le Montana, Bulgari and Purple magazine attracted seemingly everyone out on the town on Sunday night at Paris Fashion Week.

The scene at the Flore resembled a high-school canteen as guests split into cliques, taking over the café’s red banquettes pell-mell.

Seemingly every woman present was toting a handbag from Bulgari’s new collection. In plain colored leather or karung snake skin, they featured chain straps and the brand’s signature “Serpenti” snake-head clasps. “For us, accessories are like a jewel,” Cortesi explained.

Now she is turning her hand to other disciplines. The striking redhead will head to London this month and Los Angeles in April for the launch parties of her book “The Boudoir Bible: The Uninhibited Sex Guide for Today,” published by Rizzoli.

“I believe that the taboo that we have to shed at the moment is not sex. I mean sex is all over the place. But it’s actually pleasure, and I talk about all kinds of different sorts of pleasure,” she said of the tome, which was six years in the making.

Vernon has also turned her hand to sculpting in marble. Her first work is on show in the “Kama: Sex & Design” exhibition at Milan’s Triennale Design Museum until March 10.

Accessories designer Yazbukey said she featured colored snakes in her Saga Africa collection last year and is now working on a pearl snake to wear herself, in honor of the Chinese Year of the Snake.

She is heading to New York soon to present the limited-edition candle she created with Cire Trudon at fragrance boutique Aedes de Venustas. Sporting pointy nails with red tips — which she dubbed an “Egyptian” manicure — Yazbukey said she hoped to expand in the beauty segment.

“I would like to collaborate on a range of colored nail varnishes and have a new selection each season,” she said. “For me, makeup is a jewel too.”