Behind the scenes on the "Celestial" film set.

THE SEVENTH ART: Bulgari owes a lot to the film industry.

That’s according to chief executive officer Jean-Christophe Babin who, speaking on a recent afternoon from the Bulgari offices in New York, said movies played a huge role in contributing to the company’s popularity in the Sixties and Seventies.

“We were a tiny family company then,” he explained. “Actors and producers from the U.S. came to Rome, spent months here and discovered the store on Via Dei Condotti. It was a side they’d never seen before, made of contrast, of volume, Cabochon — it totally defined the new rules of jewelry.”

Bulgari’s wares — which actresses like Elizabeth Taylor and Sharon Stone coveted — created a style which established contact between the Hollywood community working on movies at Cinecittà Studios in Rome. Word of mouth gradually drove the global development of the company.

It makes sense, then, that Bulgari would participate in the realm of filmmaking today. For 2019, the brand is continuing this tradition of working alongside the arts as artisans, as the official jeweler of the Tribeca Film Festival, Bulgari has partnered with Tribeca Studios on two short films — part of their multiyear series highlighting trailblazing women working in predominantly male fields. “Celestial,” made by filmmaker Ro Haber, is a movie centered around director and technologist Eliza McNitt, who’s creating a virtual reality installation called “Spheres” for her grandparents. Director Savanah Leaf’s “The 4th Wave” examines the Italian pop and rap star Alessandra Prete, also known as Priestess — whose grandmother encouraged her to follow her dreams of making it in the music business. 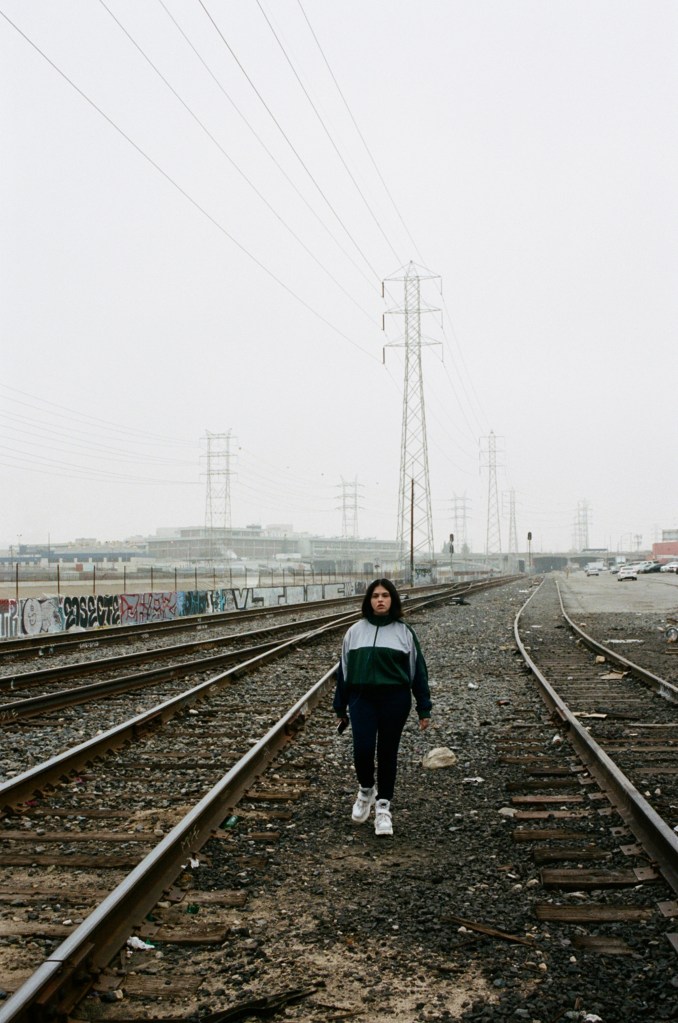 The story of rapper Priestess, née Alexandra Prete, is depicted in the film “The 4th Wave.”  Courtesy of Bulgari/Savanah Leaf

The theme of family ties neatly into Bulgari’s history, Babin said, noting with a laugh that he was inside the office of Nicola Bulgari — the grandson of Bulgari founder Sotirios — at that very moment.

“The two stories are modern on one end, but very connected to family and tradition,” he added. “We live in an [increasingly] virtual and somehow personalized world, where technology occasionally looks overwhelming and like [it’s] not only establishing the pace but also, somehow, ordering the world. Those two movies address these major changes as ways of discovering the world and rebalancing this world of VR and modernity together with something very basic, simple — the respect for your family.”

The films will screen at the Tribeca Film Festival in New York, which runs from April 24 to May 5. One day before the festival, Bulgari and Vanity Fair are cohosting a cocktail party and panel discussion surrounding “The 4th Wave” and “Celestial” at Spring Studios.

Lydia Fenet Wrote Her New Book in Under Three Months