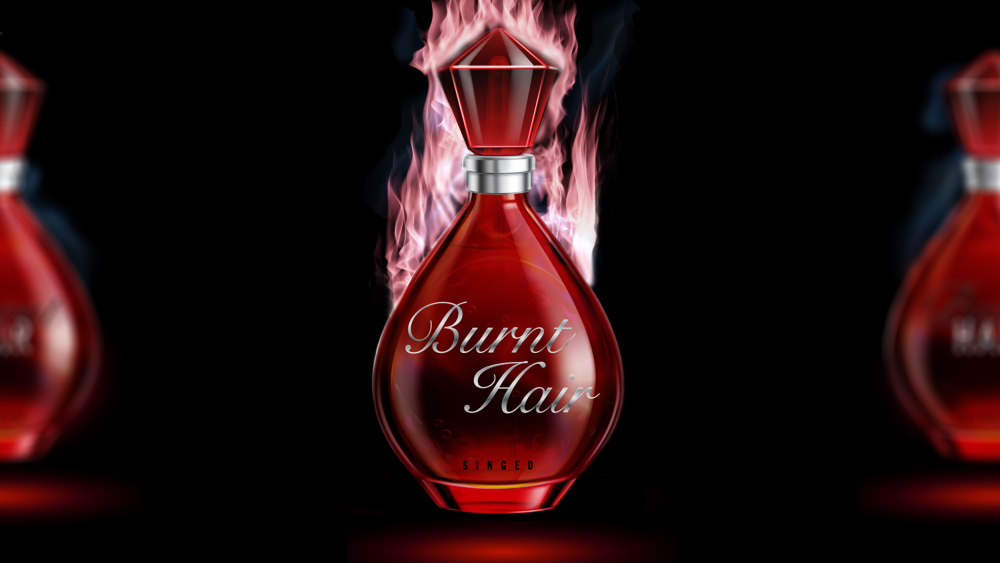 Elon Musk appears to have taken on another venture — the fragrance industry.

After teasing in September that his Boring Company developed “Burnt Hair” — a men’s fragrance of which its namesake is the inspiration behind the scent — the Tesla founder took to Twitter on Tuesday to announce that in a matter of hours “10,000 bottles of Burnt Hair sold!” after its launch. Musk shared an image of the bottle, which is designed in red with a jewel-shaped top, and referred to it as “the finest fragrance on earth.”

Finding humor in the concept, Musk added on Twitter: “Can’t wait for media stories tomorrow about $1M of Burnt Hair sold earning a million dollars in sales.” He also tweeted, “With a name like mine, getting into the fragrance business was inevitable — why did I even fight it for so long!?”

The product retails for $100 on Boring Company’s website, which is hosted by Shopify, and it is scheduled to ship in “first-quarter 2023.” A disclaimer notes that refunds will not be issued for what the brand describes as “the essence of repugnant desire.”

The Boring Company, valued at $5.7 billion in April, was founded by Musk in 2016 to enable rapid point-to-point transportation and transform cities by creating safe, fast-to-dig and low-cost transportation, utility and freight tunnels, according to the brand’s mission.

Musk is no stranger to tweeting business initiatives and then aiming to bring them into fruition, including his offer to buy Twitter. In April, a deal was reached to purchase Twitter for $44 billion, however the acquisition was paused. Following disagreements by both parties, a judge has set a deadline of Oct. 28 for an agreement to be reached.