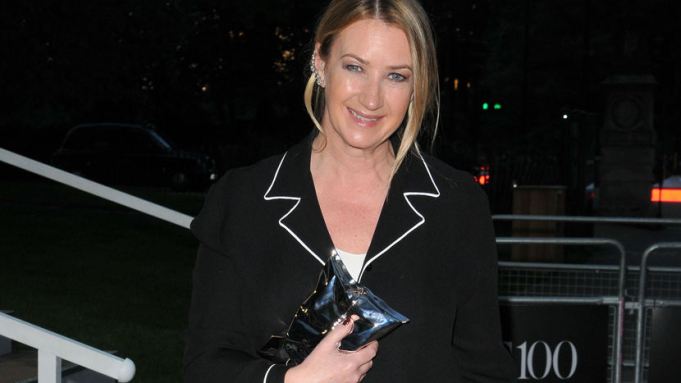 LONDON — Nearly 1,300 business leaders — British and otherwise — have signed a brief letter to The Times of London voicing their support for the U.K. to remain part of the European Union ahead of a historic referendum on Thursday.

Some, such as Kapoor, signed in a personal capacity, while others, such as Bailey, signed on behalf of their companies. The letter says the signatories’ 1,200 companies employ a combined 1.75 million people.

“Britain leaving the EU would mean uncertainty for our firms, less trade with Europe, and fewer jobs. EU membership is good for business and good for British jobs,” said the letter.

Separately, James Dyson, the inventor, industrial designer and founder of the eponymous vacuum cleaner firm, penned a letter to The Times, urging Britons to vote Leave.

“As the world’s fifth-biggest economy we can decide for ourselves crucial policies that will affect all our lives, or we can cede control to an undemocratic and opaque EU,” he wrote.

“The single market benefits nonmembers more than members. It’s a complete paradox. We have nothing to fear by leaving. This is our last opportunity to regain control of our futures. If we vote Remain, make no mistake, we lose control. This would be an act of national self-harm,” Dyson wrote.

Earlier this week, David and Victoria Beckham both took to social media — he on Facebook, she on Instagram — to plump for the Remain camp, while Virgin airlines boss Branson took out a full-page ad in the Daily Mail, voicing his support for a European Britain.