"Laura and I decided to have our first event with them because it felt like family," Neuwirth said of the Peter Pilotto designers.

Philipps took time off her late-night talk show “Busy Tonight” to join Poole and L.A. jewelry designer Irene Neuwirth to celebrate their newest venture — the opening of an outpost of the Charlotte, N.C.-based Capitol boutique at the Brentwood Country Mart. The Peter Pilotto designers came over to L.A. to join the festivities, hosting a pre-dinner trunk show at the store, which has a shop-in-shop full of Neuwirth’s nature-inspired fine jewelry.

“Our work brought us together and we became friends. There is such a synergy. We are both so drawn to color,” said Pilotto of how his vibrant prints mix with Neuwirth’s surf-and-sky-inspired gemstones. “I remember in school, Peter had such a fascination with opals,” added Christopher de Vos. “Now, I finally have my first Irene opal,” the designer said proudly, showing off his pendant necklace. 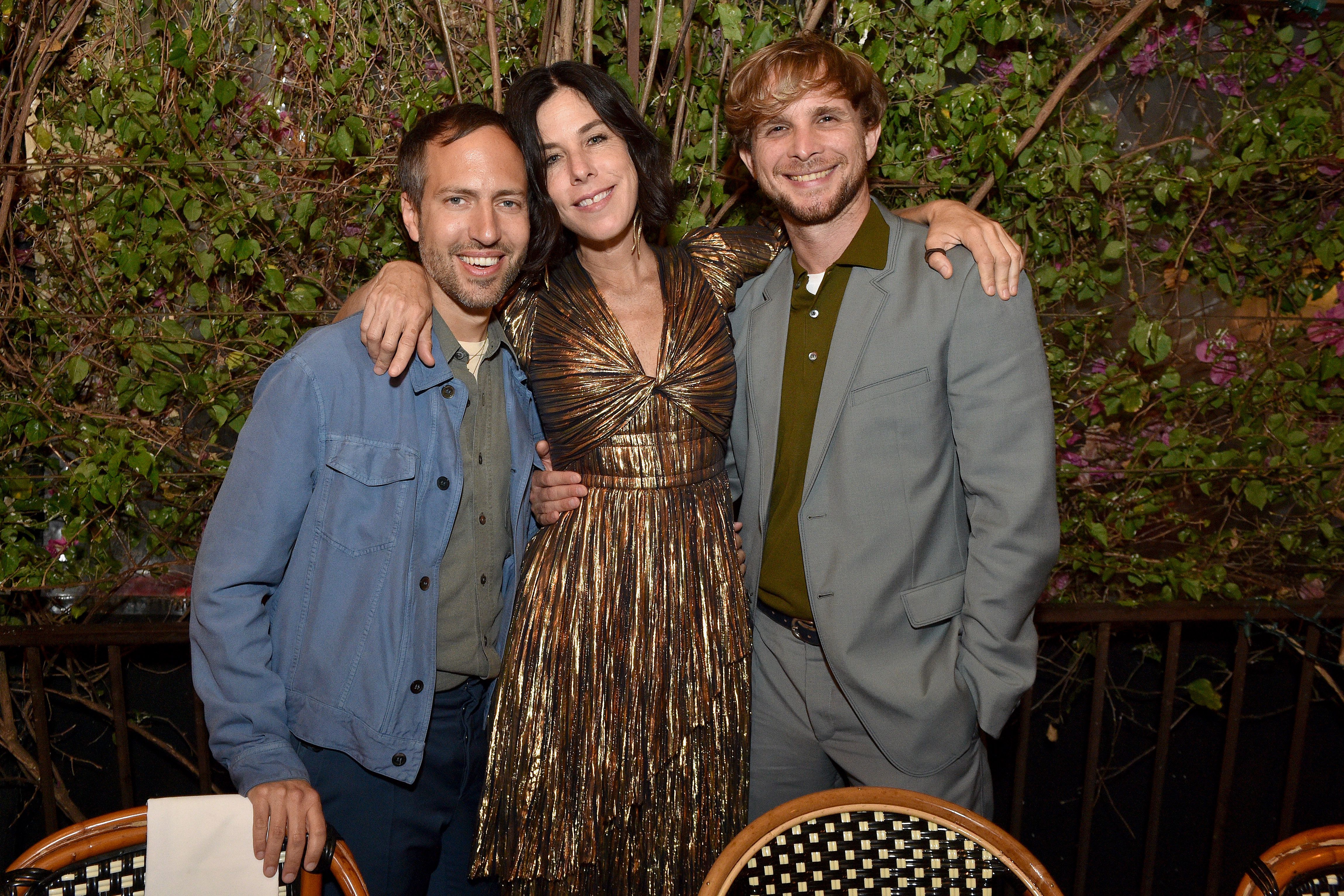 Los Angeles designers Clare Vivier, Heather Taylor, Kendall Conrad (who has her own store at Brentwood Country Mart) and Emme Parsons (who made two signature sandal styles for Capitol, in neon brights) were among those who gathered to toast the boutique with Neuwirth’s favorite Casa Dragones tequila.

“I talked Laura into it, I closed the deal,” said Conrad, who has a new deal of her own working on accessories for Vince, in addition to her namesake line. “When she called to ask me about coming to L.A., I told her [Brentwood Country Mart developer] Jim [Rosenfield] is the most amazing landlord, the space is beautiful and it’s amazing clientele,” said Conrad.

“My husband is from Charlotte,” said Parsons of her introduction to Laura and Capitol. “It’s the most beautiful store.” 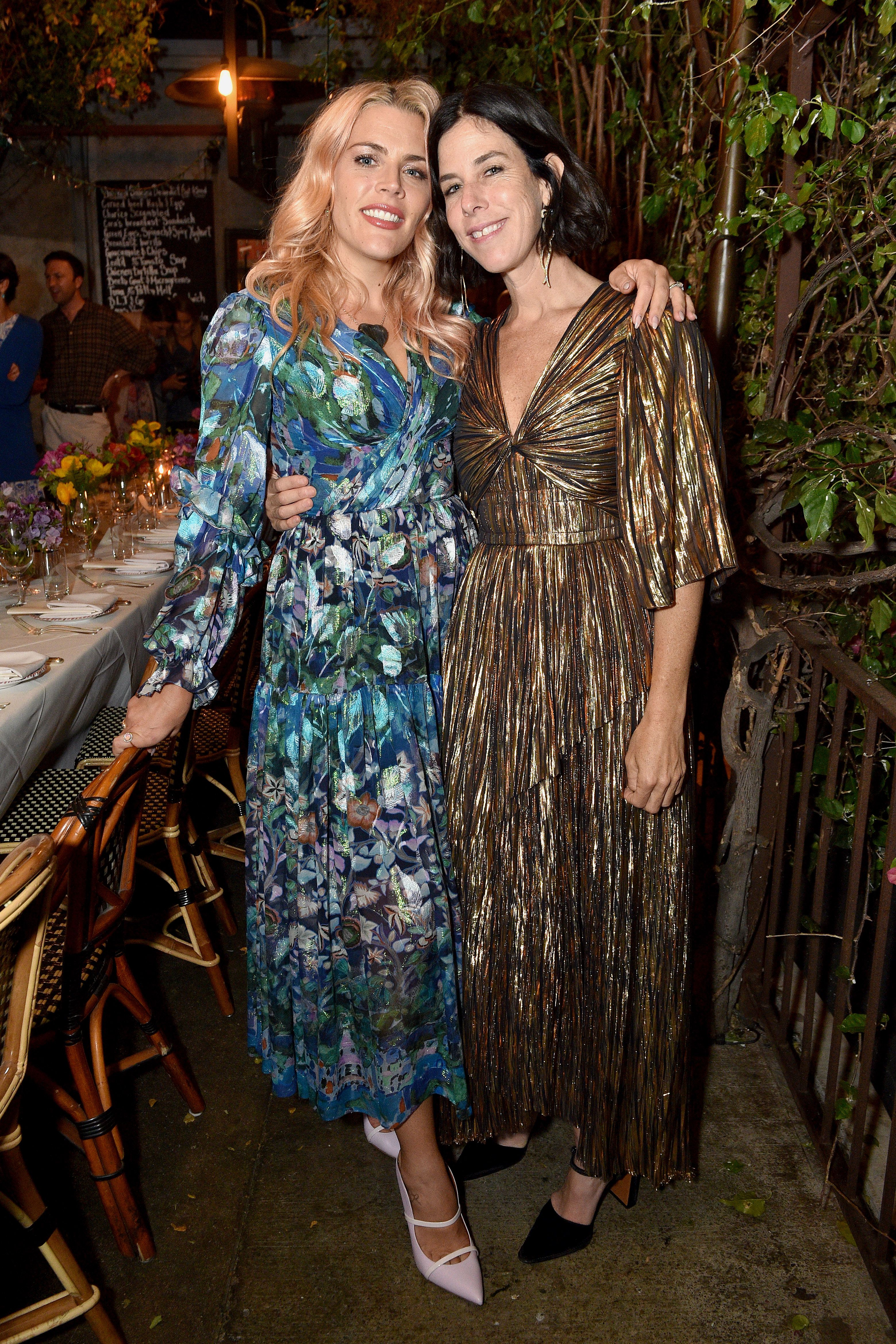 Philipps, who in recent years has become one of Neuwirth’s closest friends, actually met Poole first. “When I was 22 years old, and on ‘Dawson’s Creek,’ we shot in Wilmington, N.C. One weekend, Katie Holmes, Michelle Williams and I drove to Charlotte because Michelle had heard of this incredible store that had opened called Capitol…Laura was so sweet to me. I bought this $495 dress that was the most money I had ever spent in my life…I wore it to a premiere,” she said, offering a photo on her phone as proof. “Cut to years later, Irene and I are best friends, and she tells me she has to go to Capitol. It’s really a full-circle moment.” 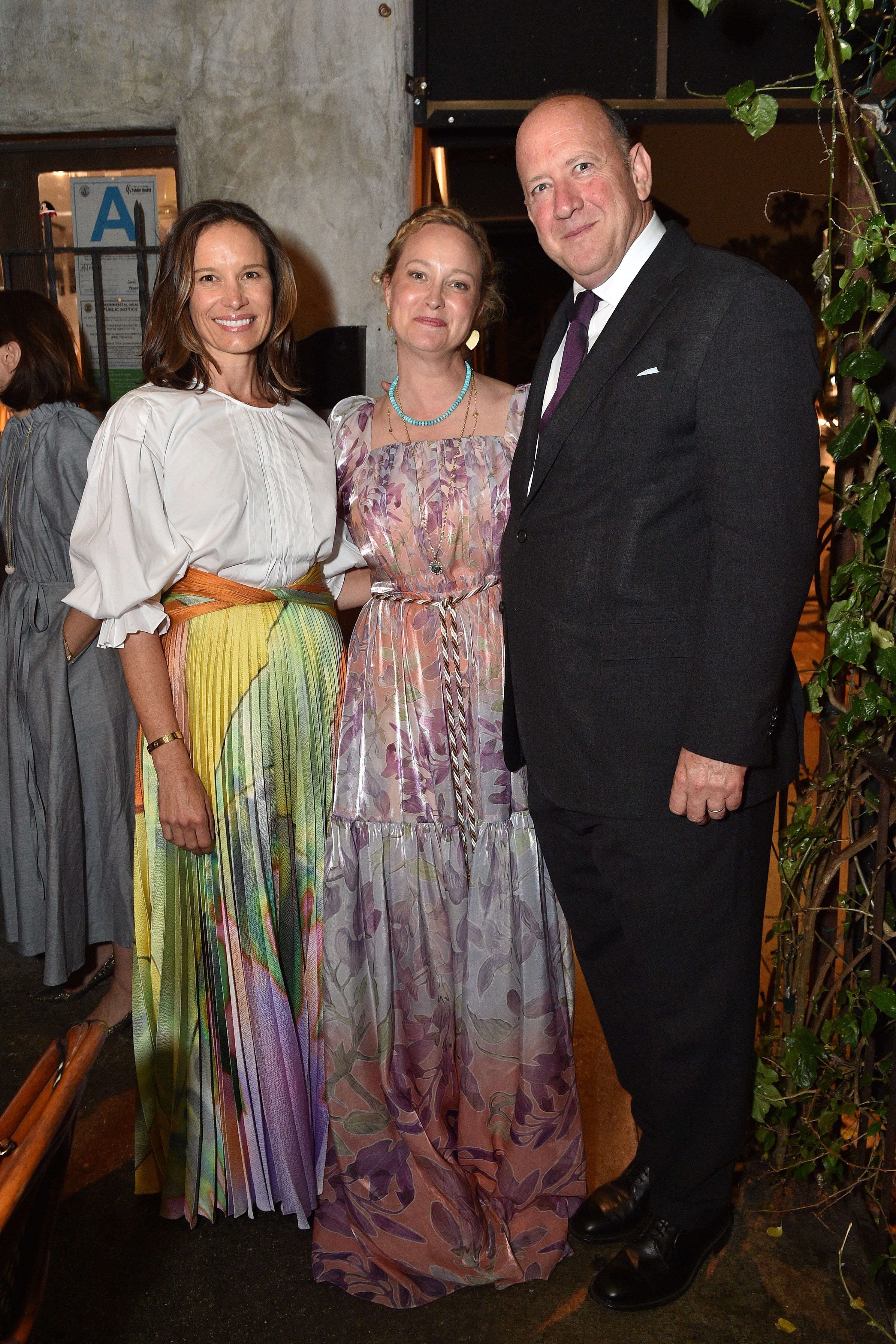 A small group, including Rosenfield; Neuwirth’s beau, “Spider-Verse” writer-producer Phil Lord; and Philipps’ husband, “I Feel Pretty” director Marc Silverstein, migrated west to the beach for dinner at Cora’s, where a long table was set on the patio with Peter Pilotto plates and fresh flowers.

“I have had three hours of sleep,” said Neuwirth, just home from New York, where on Wednesday night she celebrated her brand’s first ad campaign featuring fellow equestrian Jessica Springsteen. Dressed in a Peter Pilotto-pleated Lurex gown that was truthfully more disco than Ren Faire, Neuwirth said having the store’s first party with the London designers was a natural: “They are two of my best friends; Someone brought them to my house for a dinner party one night, and now, they come and stay with me all the time. Laura and I decided to have our first event with them because it felt like family.”

As for the new Brentwood store, her second in L.A., the designer said, “It’s a slam dunk. I forget that people don’t cross the 405! All these people I haven’t seen are buying my jewelry.”

Poole has been similarly surprised; she said sales at the new boutique have surpassed those at her home base in Charlotte. “The night before we opened, I was so nervous. I didn’t think anyone was going to come.” 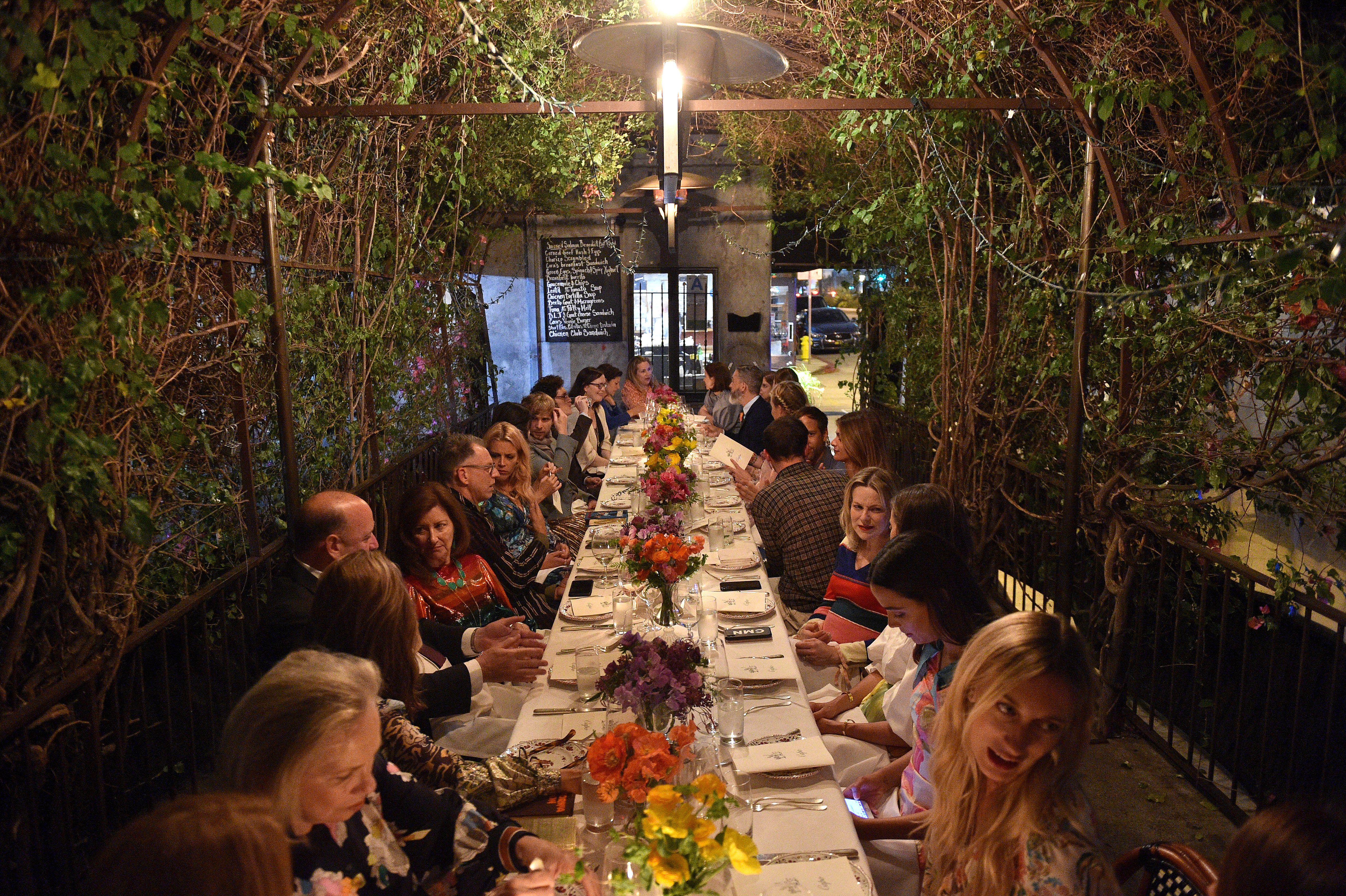