Naomi Campbell, Diplo and Bella Hadid, among others, put their spin on #MyCalvins. 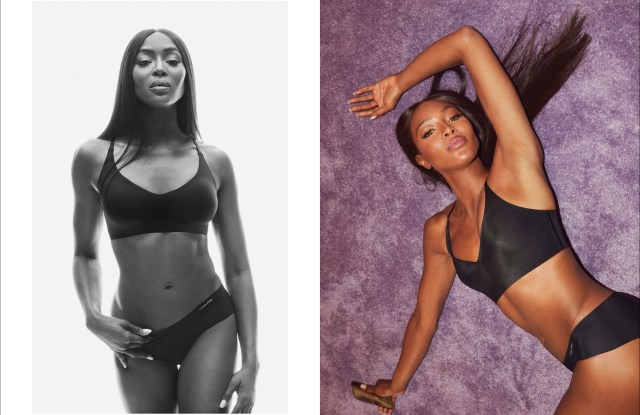 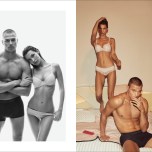 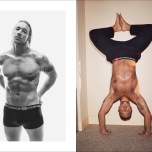 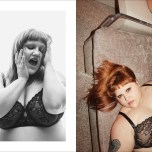 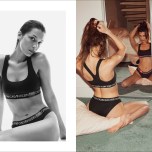 Calvin Klein has tapped a set of new spokesmodels for its latest #MyCalvins campaign.

The PVH Corp.-owned brand has looked to a number of models, actors, musicians and athletes to appear in the Calvin Klein Underwear fall 2019 campaign. Naomi Campbell, for one, is marking her first time modeling for the brand’s underwear line. Campbell took to her Instagram account to share a video from the campaign, captioning the post with: “Who would have thought I’d be saying this after 33 years… Proud to be in #MyCalvins #YesIAm.”

Who would have thought I’d be saying this after 33 years.. Proud to be in #MYCALVINS #YESIAM | More tomorrow. @calvinklein #IRL Thank you to amazing team @cedricmurac @studio_jackson @bardiazeinali @alastairmckimm @ashleybrokaw

#JacobElordi hits the locker room in our Neon Boxer Brief and matching Joggers from #CALVINKLEINUNDERWEAR. This is @jacobelordi #IRL. Show us your unfiltered life ➡️ #MYCALVINS. Shot by @studio_jackson Tap to shop 🔝 Neon Joggers [US] Neon Low-Rise Trunk [Pre-Order in US]

When your life turns upside down, there is always #Diplo. This is @diplo #IRL. Shot by @studio_jackson Lounge like a DJ in #CALVINKLEINUNDERWEAR 1981 Bold Joggers. Tap to shop 🔝 #MYCALVINS 1981 Bold Joggers [US, Asia] 1981 Bold Trunk [US, EU, Asia]

Fresh hair, don’t care. This is @bellahadid #IRL. Shot by @studio_jackson #BellaHadid shakes it out in the latest 1981 Bold style from #CALVINKLEINUNDERWEAR. Tap to shop 🔝 #MYCALVINS 1981 Bold Unlined Cotton Bralette [US, EU] 1981 Bold Bikini [US, EU]

Click through the above gallery to see more from Calvin Klein Underwear’s fall 2019 campaign.

Calvin Klein Changes Are Starting to Pay Off, Says PVH

The Future of Calvin Klein Without Raf Simons