By Samantha Conti and Miles Socha on August 5, 2010
View Slideshow 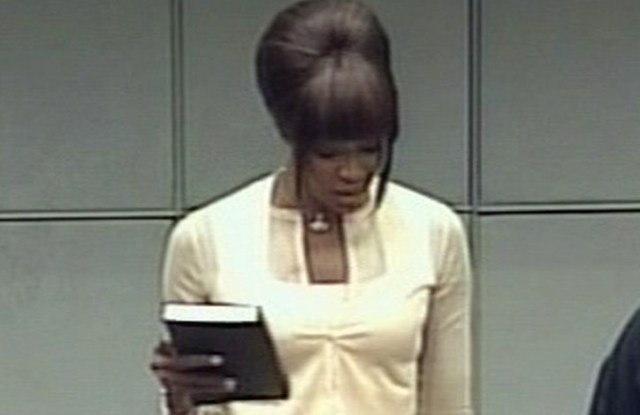 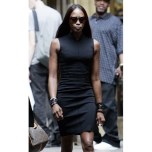 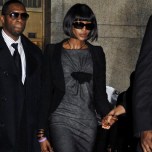 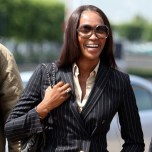 When Naomi Campbell testified last week at the war crimes trial of former Liberian President Charles Taylor — he allegedly gifted the supermodel with uncut diamonds after meeting her at a gala dinner in 1997 — she wore a cream-colored knit dress and cardigan from Azzedine Alaïa’s spring collection. With her beehive hairdo and minimal makeup, Campbell had the look of a demure Sixties socialite — far from the slit-to-there gowns she models on the catwalk. But, then again, she’s had plenty of practice when it comes to court attire. Over the years, Campbell has appeared countless times in front of judges as a result of her notorious temper, always turned out in respectable ensembles, ranging from a high-neck, charcoal gray shift dress to a navy blue pin-striped suit. And the strategy seems to work: Although she’s been sentenced with community service, Campbell has managed to avoid an orange jumpsuit. That is, until one shows up on an Alaïa runway.