The first edition of the Canadian Arts and Fashion Awards was held Saturday at the Fairmont Royal York hotel in Toronto. 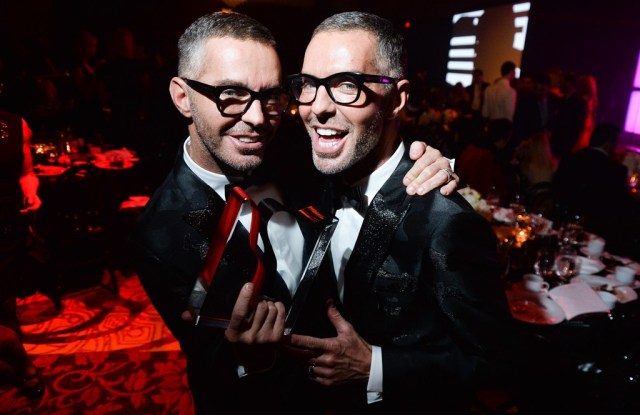 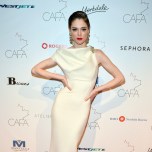 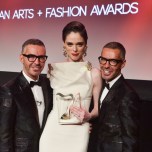 CANADIAN HONOR: Dsquared2 designers Dean and Dan Caten snagged two awards at the first edition of the Canadian Arts and Fashion Awards, held Saturday at the Fairmont Royal York hotel in Toronto. The duo received the International Canadian Designer of the Year and Outstanding Achievement accolades for creating a globally successful fashion label.

“We are deeply delighted to be back home for such an important event and to meet other fellow Canadians involved in the fashion industry,” said Dean, while Dan added: “Canada is our birthplace and a major source for us and for that we take great pride in accepting these awards.”

Also in attendance was Coco Rocha, who claimed her Model of the Year prize wearing a long, white wool Dsquared2 dress with asymmetric shoulders and draping, from the designers’ pre-fall collection.