Capsule Collection Collab on the Menu for Zimmerli and Julian Zigerli

The young Swiss designer and classic Swiss intimates firm have teamed up for a capsule collection of day and loungewear for men. 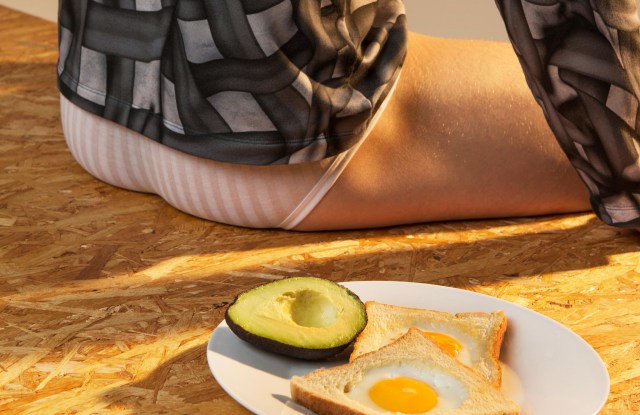 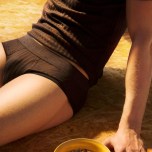 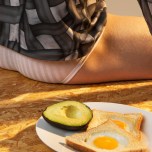 Breakfast is the most important meal of the day, some say. Its fans clearly include Swiss designer Julian Zigerli. The men’s wear maker has teamed up with classic Swiss intimates firm Zimmerli for a morning meal-inspired capsule collection bearing the title Sunny Side Up. The 13-piece line of day and loungewear for men will be sold under the name Zimmerli by Zigerli, and launches in February in selected shops.

The Swiss mix includes briefs (from 99 euros, or $108) and boxers (from 119 euros, or $129), T-shirts (from 169 euros, or $184), hooded jackets (339 euros, or $368), and lounge pants (279 euros, or $303) in cotton-silk blend, mercerized cotton and printed jersey. The range comes in suitable colors like eggshell and espresso, and there’s even a muesli print with flakes, oats, pumpkin seeds and crunchies against a cocoa-tone background. Digital Vichy check, and sunrise and sunset ombré patterns round out the menu.

Zigerli is known for his vivid sporty looks in technical fabrics, and the collaboration marks a playful departure for traditional Zimmerli, admitted Esther Ember, the company’s director of project management.

“Julian’s clientele tends to be braver than our regular customers. But the nice thing about this collection is that individual components can be combined with low-key plain colors,”  she commented.

Julian Zigerli, who launched his namesake line in 2011, has a lot on his plate. His brand is a regular fixture on the runways at Berlin Fashion Week, and also appears in Milan since being chosen by Giorgio Armani to show there in January 2014. Earlier this year, he released a nonseasonal unisex diffusion line of sportswear and leather accessories called Julian Zigerli All Time Favorite.

Zimmerli was founded in 1871, and continues to produces all of its underwear and sleepwear in Switzerland. Zimmerli’s main collections are sold in 45 countries by more than 600 retailers including Barneys New York, Isetan, and Le Bon Marché.