Careste to Pop Up at San Francisco’s Wingtip

The new women's luxury brand is about to find a temporary home in the renowned San Francisco men's wear store and social club Wingtip.

Smartly dressed men in the Bay Area know Wingtip well — from its custom men’s wear and its curated selection of liquor and cigars to its barbershop.

Now this bastion of maleness is set to court a new audience. On Thursday, the men’s store and social club will feature its very first women’s apparel pop-up, courtesy of new luxury brand Careste.

The lineup on offer — comprised of the label’s latest dresses, blouses and scarves — will focus on the theme of modern romanticism cast in 100 percent limited-edition, Italian silks. The creations were designed by Elizabeth Shah, formerly of Giorgio Armani, Sonia Rykiel and Emanuel Ungaro, among others.

By the brand’s estimation, pop-ups are a smart, liberating strategy. The company doesn’t get bogged down by owned stores or the inventory and warehousing  concerns and dead stock that usually go with them.

“Strategic shop-in-shops in luxury retailers is one of the key ways that we are expanding Careste’s presence and mission, and our collaboration with Wingtip is just the beginning of a concerted effort to expand into this critical channel nationwide,” Celeste Markey, Careste’s chief executive officer, told WWD, of the 475-square-foot space within Wingtip. 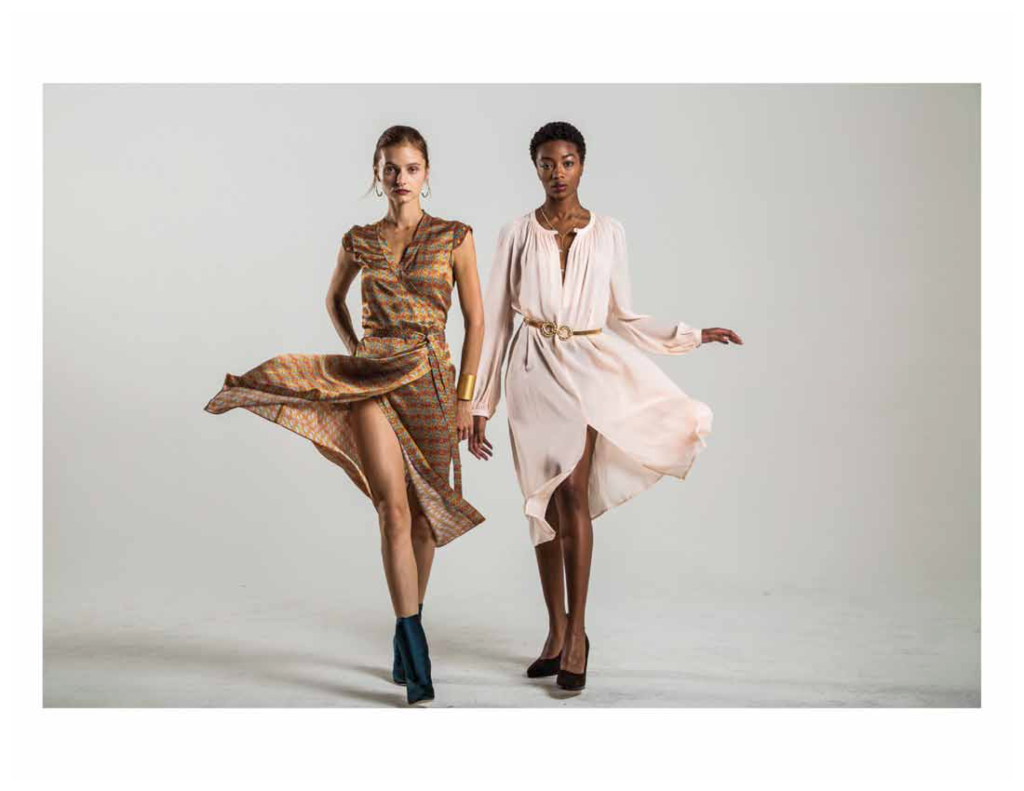 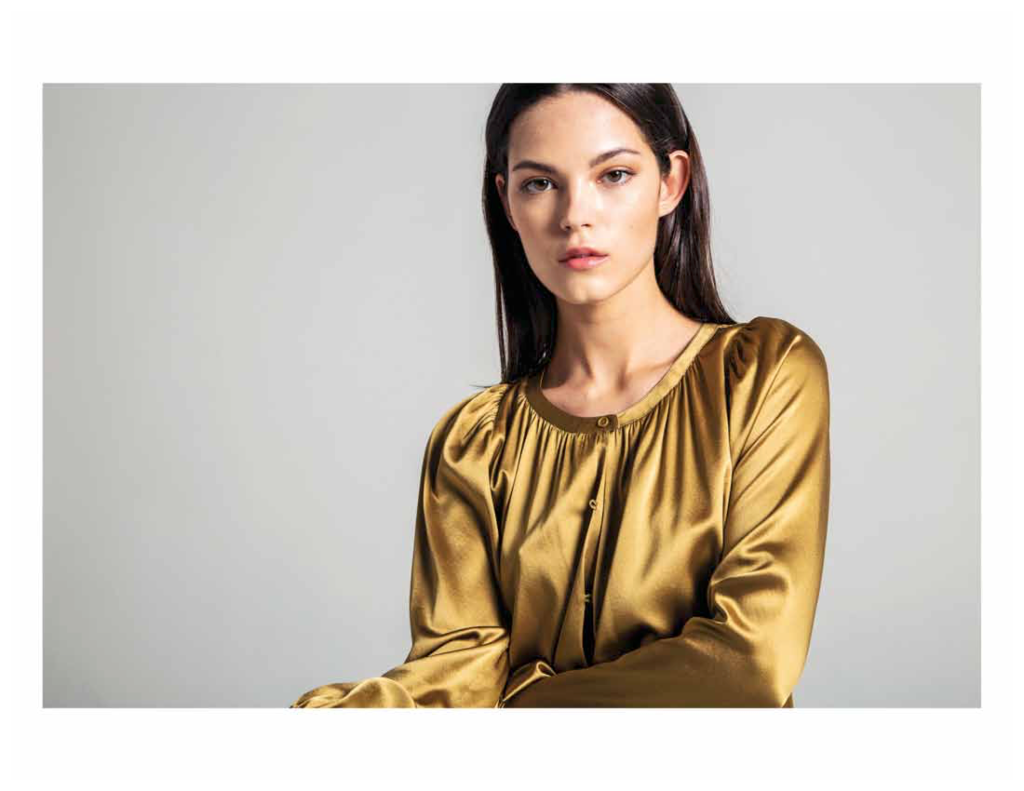 The unique partnership may make more sense than it seems on the surface. The mostly male clientele has a convenient gift-shopping opportunity for wives, girlfriends or others — particularly during the holidays. And while Wingtip is widely known for its male perspective, the business reported in 2017 that 11 percent of its 900-some of its members were women. For other female consumers, the Careste pop-up offers a reason to check out the space.

After all, according to Careste, where else can shoppers find a made-to-measure dress worthy of Parisian or Milanese fashion houses for $450 instead of $3,000?

The quality, value and luxury orientation lines up with the brand’s mission. The goal, Markey explained, is about “redefining ultra luxury women’s fashion,” and that “speaks to the desires of our female membership.”

In a sense, it’s like Careste’s yin to Wingtip’s yang.

“As an early stage San Francisco luxury brand,” she said, “we could think of no better partner to begin this push than the ultra luxurious Wingtip Social Club and Store in one of the city’s most historic buildings.”

For Wingtip, the deal looks like a partnership of kindred spirits.

”Careste’s mission of redefining ultra luxury women’s fashion speaks to the desires of our female membership, and we are similarly aligned in our ethos,” said Evan Krow, chief executive officer of The Club at Wingtip and The Stores at Wingtip. “We’ve created a refuge in San Francisco, where clients can feel comfortable, appreciated, and surrounded by the best the world has to offer.

“We are thrilled that Careste is now part of that experience,” he said.