The Valentino ambassador made a Paris stop on his world book tour. 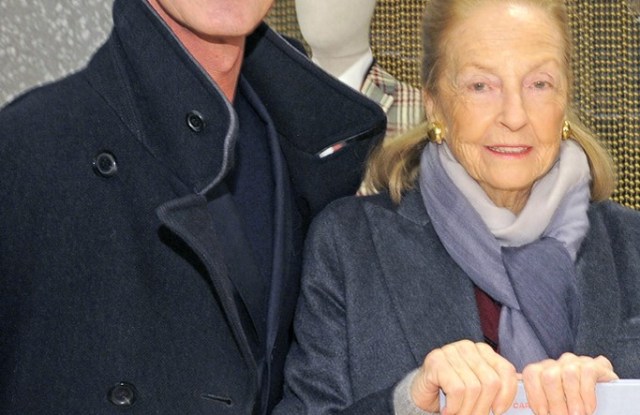 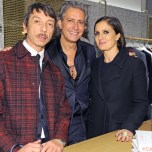 TAKE TWO: Carlos Souza is already planning a follow-up to his “#Carlos’s Places” guidebook, out last November. The global Valentino ambassador was signing copies of the first edition, published by Assouline, at a party hosted by Valentino’s Maria Grazia Chiuri and Pierpaolo Piccioli in the label’s men’s store on Paris’ Rue Saint-Honoré Wednesday evening.

“Assouline asked me if there are any corrections for the second edition, and I said ‘No corrections, I’m already planning number two,’” he related. “There are so many cities I haven’t put in the first one. Marrakech is missing that I love, Lisbon that I’m totally in love with, a lot of the Orient…a lot of places.”

Hermine de Clermont-Tonnerre, Bruno Frisoni and Doris Brynner were among the guests who popped by to pick up a signed copy of his first tome and congratulate the brand’s designers on their men’s show earlier in the day.