The audience, filled to capacity with students, parents and industry insiders, knew that that night was set to be anything but staid when the festivities were kicked off by Thom Filicia, Kressley’s original interior design cohort in their breakout show, “Queer Eye for the Straight Guy,” and costar of their current show on Bravo “Get a Room With Carson and Thom.”

“Carson kind of tricked me into this,” said Filicia. “He originally told me this was the Spirit Awards. I was so excited! Ketel One vs. Grey Goose, which one’s going to win? And then I thought, wait, this is Spirit of Design Award. That’s great, too.” After a few minutes of good-natured quips that kept the audience in hysterics (“Carson told me he has an honorary doctorate from this university and he’s on the board — but I’m not buying it. Is there a fact-checker in the house?”), Felicia spoke of his friend’s efforts and accomplishments — at one point needing to take a pause because he was brought to tears. “The reason that he’s here tonight is because he’s so committed to this University and to you, the students. Carson is who he is, and he encourages everyone to be who they are, and to be comfortable in their skin. And that’s why there’s no one more deserving than Carson to receive the Kettle One Spirit Award, I mean, The Spirit of Design Award.”

Before Kressley accepted the award, a quick video was played featuring Jefferson students, professors and administrators, all paying homage to the honoree. (“Carson is magic” said one student). And true to form, the vibe in the room was truly magical once Kressley bound on stage. After thanking the University for the honor, telling Filicia that he owes him an extra $20 for crying so convincingly, and jokingly imploring all 2,000 people in the room to message Bravo that they love the new show, he settled in and spoke of his love for design. “Design is about making life better. It’s a chance to express ourselves, to be authentic and have fun. And always enjoy the process because we’re really making the world a more beautiful place — and we need that more now than ever before,” he reminded the students. “And remember to always be ambitious, creative and scrappy.” 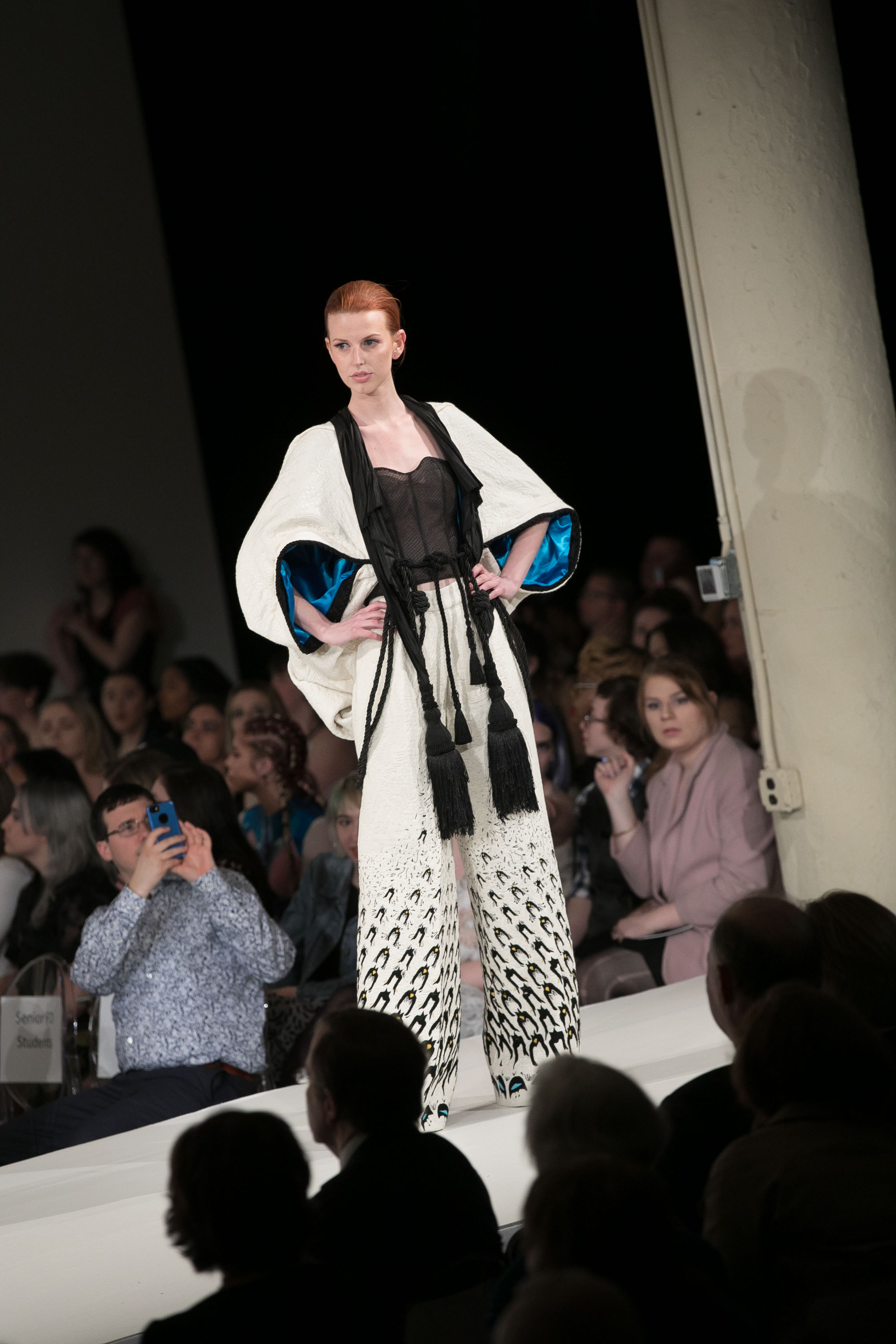 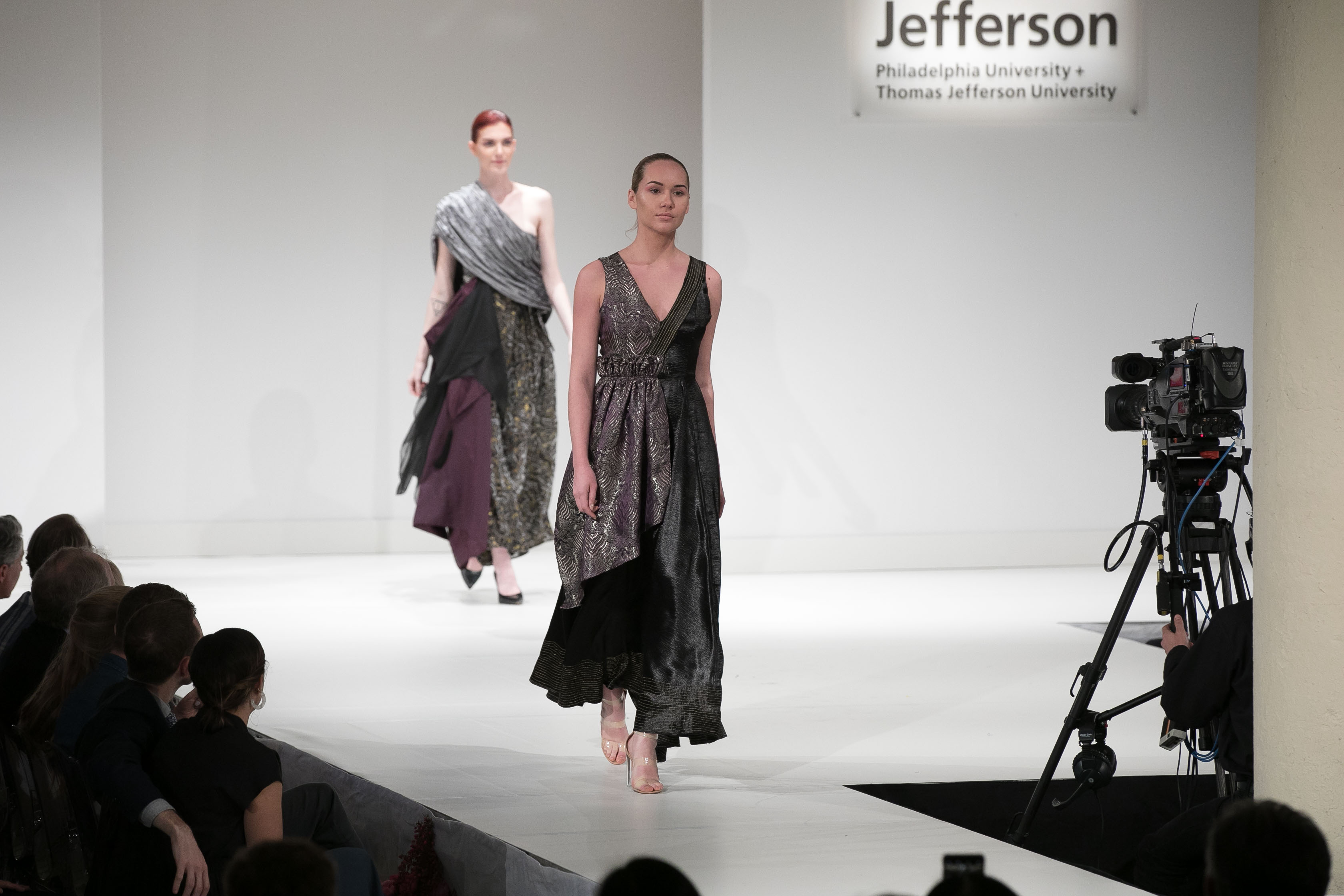