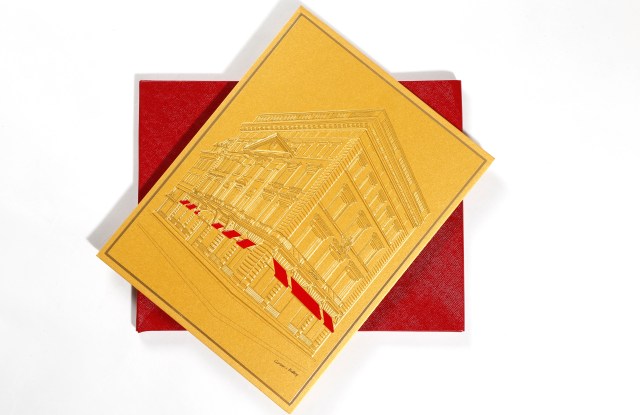 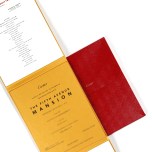 READY TO ROLL: Cartier is gearing up to unveil its renovated Fifth Avenue mansion.

The trifold gold-card-stock invite — which extends to nearly three feet in length — lists a “host committee” for the event, akin to a charity-gala format. Cartier declined to comment on the duties of the purported “hosts.”

“The festivities will delight with surprises throughout the evening as you will discover the mansion in unique and unexpected ways,” the invitation’s bottom fold elaborates.

While originally projected to reopen after two years, construction has been under way since March 2014. The renovations are expected to more than double the store’s prior retailing square footage.