The boutique is located in Shanghai’s high-end Plaza 66 shopping mall. 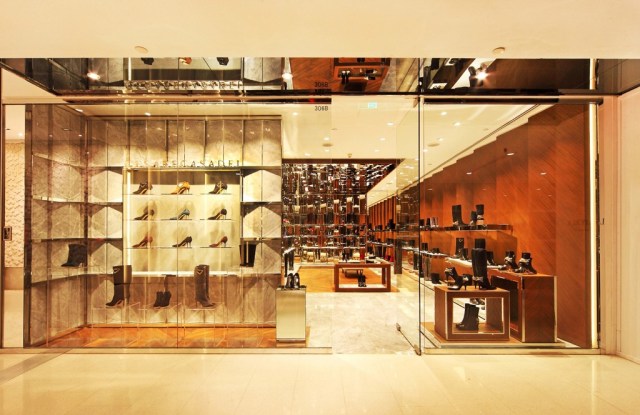 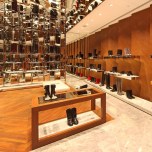 The Italian luxury footwear label has opened its first store in the country, located in Shanghai’s high-end Plaza 66 shopping mall. The about 667-square-foot boutique is modeled after the brand’s store concept, including polished steel ceiling and walls, a marble floor with wood inserts and shelves covered with white leather.

The opening of the boutique in Shanghai is the first step of an aggressive three-year retail strategy. A unit at Beijing’s Shin Kong Place is expected to open by the end of the year, followed by six openings, three a year, scheduled for 2015 and 2016. These will include a boutique at Hangzhou’s Tower mall, along with units in Chengdu, Beijing, Shenzen and Shenyang.

“The opening of this boutique and the new expansion plan doubly underscore my belief that the haute craftsmanship of Made in Italy continues to play a major role and that the Casadei label is both willing and determined to fully and uncompromisingly invest in creativity, research and quality,” said the brand’s founder and owner Cesare Casadei. “The new markets and their consumers are more mature than ever, spurring a persistent demand for the excellence that Italy alone is able to produce. It makes me proud to raise high the flag of our country’s distinctive qualities in the hope that this will give a sign to my country, Italy, that it is truly brimful with riches and opportunities”.

Casadei, which registered a 20 percent increase in revenues in 2013 compared to the previous year, currently counts 20 directly operated stores, along with corners and shop-in-shops across Russia and the Middle and Far East. The brand’s collections are also available at the company’s e-store, created and developed by Milan-based The Level Group last year.